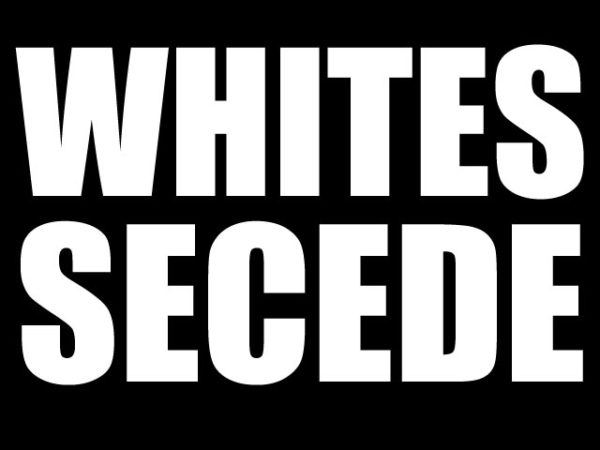 What obligation do I have to my fellow man?

That’s a loaded question. It assumes that all of my fellow men are the same.

I might ask, Which fellow man? Some are good, some are bad, most are in the middle.

That of course prompts an angry backlash: “Love all of us or you are an elitist meany jerk!”

I find great inspiration in Plato’s formulation of morality — “good to the good, and bad to the bad” — and the ancient Greek idea of hubris as the archetype of human error and sin alike.

We tend to be pretentious little monkeys who overstate our own importance and when the world (correspondingly) smacks us down, we rationalize that what we did was right or good and the world is bad therefore it must be denied.

Plato says we should treat the good, or those who do not indulge in this cycle of insanity, better than those who have no such self-discipline. Darwin agrees: whatever we tolerate, we get more of, so we should tolerate only what we want more of.

The usual monkey response is to flap the arms and squawk, “Well who decides? How do we know what’s good and what’s bad?”

This confusion can be overcome by sorting our actions by whether or not they were effective. The thing about an ineffective action is it obscures its intent. When someone claims he wants to end poverty, dumps money on the ghetto and ends up with bad results, it becomes unclear what he was actually trying to achieve. But when an action is effective, we know what was intended.

So first, cut out all ineffective activity. Any action where the stated intent does not match the results gets tossed.

Next, look at the intent behind those successful actions. Is that something that enhances civilization and individual health alike? The answer is that most people cannot tell, mostly because they are afraid of the question and will shy away from answering it, and will lie (like rugs) if forced to answer it. No one wants to be accountable to a higher standard than “Whatever I want, right now.” And yet all good things come from waiting to understand a situation so that we can separate wants from needs. Needs are those wants which create positive results.

The grim truth about humanity is that very few people can handle this question directly, despite it being simple and requiring no intellectual superpower except honesty. Most will think in too short of a time scale; the correct one is probably ten thousand years, but most people will pick two weeks, and even some of our smartest tend to come up with “five-year plans” and other nonsense. Almost all will think in terms of individuals alone, neglecting shared enterprises like civilization, nature and culture/values.

The point of this lengthy diversion is that responsibility to our fellow men rarely involves what our fellow men say is our responsibility to them. The sanest approach would be to filter them as above, removing incompetents and then the bad, and being good to those who have done well, and benevolently indifferent to the rest. Darwin, Plato, Jesus, Buddha, Krishna and every other person or mind to rise above the average throughout history have seen the truth of this. And yet most of humanity denies it.

There is another dimension to this question as well. Who — independent of good and bad — can we legitimately have responsibility toward? Some would say only our immediate families, but that precludes civilization, so can be rejected for outright stupidity. Others would say our ethnic groups, and most of history seems to support this. It is this topic that divides us the most, because if we fall into ethnic groups, the entire idea of a nation based on politics alone falls apart. The modern notion of the nation-state, a French Revolutionary invention, collapses entirely.

But at some point, we have to declare the failure of political notions when the results they promise diverge from the consequences they deliver. 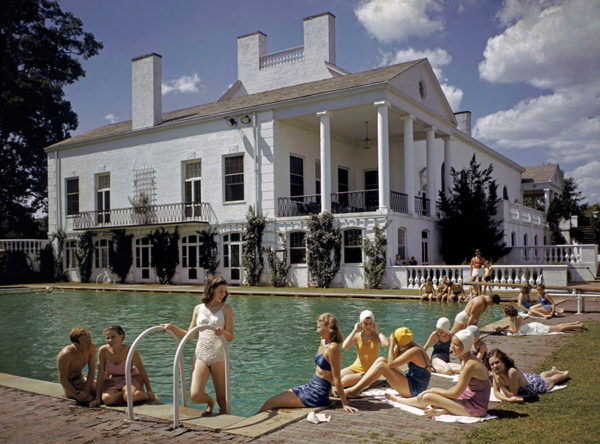 Let us look at America. Wracked by race riots in the 1930s, 1960s, and 1990s, it adopted successively more extreme plans for diversity: integration (1950s), affirmative action (1980s), and the subsidy state (1930s-1990s). Finally it elected a minority president. In theory, the problem was solved, and the horrors seen in the LA race riots of 1992 was resolved by the election of 2008. In reality, the problems intensified, because no matter how much white people pandered to minority interests, the same essential fact remained: someone else other than the ethnic group itself was in charge.

If you are an African-American on the streets of America, who do you want to see when pulled over by the cops, coming to the front of the line at the tax office, or entering an office looking for a job? Probably an African-American face, but you see instead white, Hispanic and Asian faces. Even with Barack Obama in office, most of the people you see in high-ranking positions are not of your race, and most of the people who voted for him are not of your race. So despite being pandered to, you remain a subject of someone else’s self-interest and self-determination, not your own.

This situation can never be fixed. It is the same for Hispanics, Asians and whites. In the multi-cultural society, no ethnic group is in control, which means that no ethnic group is represented. No ethnic group can declare its standards as law, which means that instead we get permissive standards for the convenience of government, not maintenance of morality and culture. Each group will always be subject to another group, even if that group is of mixed-race, until all racial groups are destroyed and replaced with that mixed-race group.

Seventy years ago, life for whites was pretty good. But as they took on more responsibility for other ethnic groups, things have fallen apart. This is not the fault of those other groups, nor are they “bad” in some absolute sense; rather, two ethnic groups cannot occupy the same space without coming into conflict, and the white response has been essentially to bribe these groups will a welfare state that now takes up most of our budgets. As a result, federal, state and local taxes combined are devastating the white population while our ethnic conflicts continue.

The idea of white secession — and by whites I mean the Nativist founding group of America — has been floated in the past as geographically-based, but never as a pure ethnic basis. Whites secede when they regain enough control of themselves to vote out the welfare state, affirmative action, anti-discrimination law, HUD and the thousands of regulations about civil rights. This allows white communities to exist, beholden to no one but themselves.

Being “our brother’s keeper” means doing what is best for our fellow humans. This does not always mean writing them checks. Sometimes, it means accepting seemingly harsh realities and terminating policies made on the basis of feelings and not observable reality. That way, after a brief period of chaos, results are better for everyone. Ethnic groups will not feel comfortable until they have their own communities and self-determination. To start that process, Whites Secede!