by Jonathan Peter Wilkinson on March 6, 2021 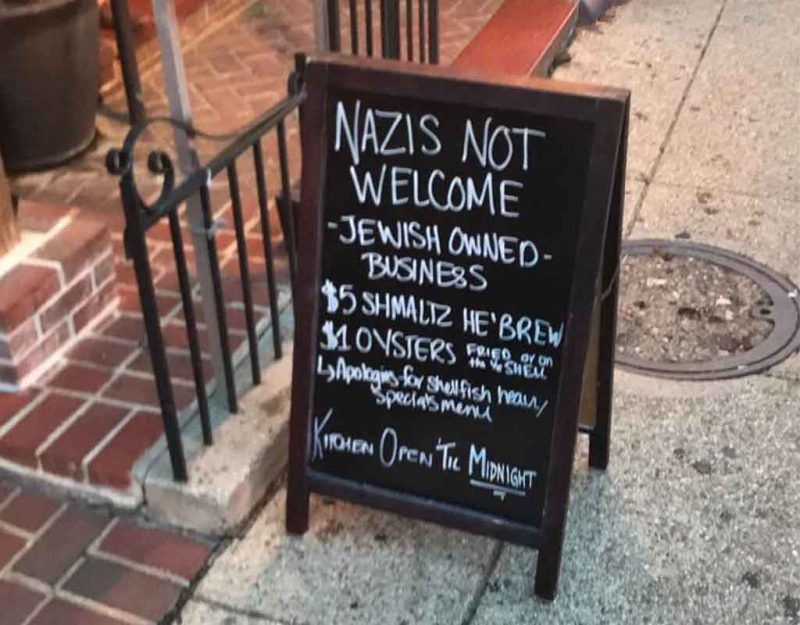 When The Old Testament God made Abram an awesome job offer, he didn’t claim that he would make of him a king. The actual verse from The Good Book is much more grandiose.

12 Now the Lord had said to Abram:
“Get out of your country, from your family and from your father’s house, To a land that I will show you.
2 I will make you a great nation; I will bless you and make your name great; and you shall be a blessing.
3 I will bless those who bless you, and I will curse him who curses you; and in you all the families of the earth shall be blessed.”

Being a king wouldn’t necessarily be a bad gig. Kings get to do lots of fun things to the people they are in charge of. Samuel warns his twelve tribes accordingly when they clamored for one after the chaos of being ruled by Judges.

While being a king may have its advantages, the real power position is being a nation. A nation has a unified core of similar people, with supportive, reinforcing values. A nation properly constituted has a vast collection of strong, homogenous families. These families form strong, friendly neighborhoods and demand functional “3Rs” schools.

Nations also have economies that work. They trust one another and trust is a massive economic force multiplier. Trust reduces transaction times, unproductive spending on security, and increases the altruistic motivations of economic actors. All these little things form resonance. The whole becomes a larger positive than just the sum of its disparate parts. E Pluribus Unum or something.

Nations have hierarchies and unwritten codes of honor that can’t be used against people as a passive-aggressive weapon. People have a life script that leads them to a positive ending. As long as a person follows the path, their neighbors have their back and they experience a successful series of life events that lead to a reasonably content existence. They know their place, they know their code, and they get something in return for the dedication. Regardless of your particular caste, there’s a reason to buy in and help the team win. It would make you feel sincerely patriotic to live in an actual nation.

Now a country can be a functional nation or just a surviving empire. In a nation, people are at ease around their rulers. And their rulers trust them. Security, secrecy and dark organizations are minimized. You don’t do that sort of thing to one of your own. In a surviving empire that is not a legitimate nation, the usurper hides within a motte and bailey. This is why Washington, DC has reduced itself to Firebase Capitol Hill.

“The troops will never leave.” Carlson emphasized, adding “As you probably figured out by now, the troops are in the Capitol for political reasons. They’re there to prop up the regime.” He continued “If this were happening in Cameroon, our State Department would complain about it, call it ‘an offense against democracy.’ But because it’s happening here in America, we have been slow to catch on.”

In a nation, you go to war for God and Country. Your enemies feel a condign respect married to a righteous fear. The empire inspires nothing but the mocking contempt that Arminius felt for a bumbling Lucius Verus. America is now an empire, not a legitimate nation. If you doubt that statement, remember what reaction Donald J. Trump received when he actually attempted to enforce order on America’s borders.

So why then does President Biden detest and fear White Nationalism? Because nationalism is a power-building frame. Being an empire is a desperate state in which you constantly play whack-a-mole against sullen enemies and cling to power by your fingertips. As the usurper king of a sclerotic and senescent empire, President Biden exists to retain power and not let it leak. If he were the justly anointed king of a legitimate nation, he would be scarfing more power the way a hungry man chows down at a Western Sizzlin’. A king gains power when his people want him to have it. He loses that power when they resent his position.

White Nationalism threatens this crumbling People’s Dysfunction of America. This dog’s breakfast of mutually detesting diversity would have no prayer against a rising, ethno-nationalistic, unified whole. Even the clown-show idiocy of the Charlottesville, VA Unite the Right Rally sends the bone-freezing chill of paralyzing fear through the rotting dotards. They shiver while suffering the hypogonadism of the dying American State. What is asked in private is along the lines of “What will happen when a serious conductor puts all of these clown-cars into an organized parade?”

What would happen is obvious. Every nation and every empire has a king or emperor. Caesar Augustus went around talking about restoring the republic and put SPQR on every legion’s banner. If Marcus Ginandtonicus had told him about separation of powers, he’d have ended up like Luca Brassi: sleeping with the fishes. Joe Biden knows darn well he wouldn’t be king of anything if a large, motivated group of capable people asked him what the followers of Lenin asked the followers of Kerensky. “Who chose you?”

White Nationalism is demonized as a boogieman not because it currently exists in a legitimately organized and threatening form. It is feared for its potential. When potential energy gets converted into Kinetic, stuff gets moved. The real threat of White Nationalism consists of what it could be if it ever was led by something more worthwhile and benign than the Klownshow Klux Klan.

Our current kakistocracy of demotic liars would recoil from a decent and affirmative White Nationalism the way that Nosferatu flees the crucifix. It would make a coherent group of positively motivated White People into a nation. This nation would pimp-slap Joe “Andropov” Biden’s senile empire the way Alaric and his motivated Visigoth Nation dissed and dismissed the armed might of a dying Rome. And this is why White Nationalism is feared. This also why it is so vociferously mischaracterized and demonized as racism. Maybe the fact that nobody does anything similar to Nation of Islam or La Raza Azteca tells you just how much potential our dying empire’s White Diasporas truly have.