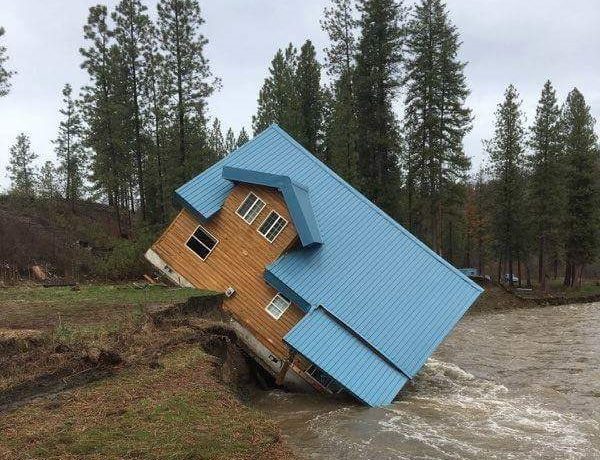 During the past decade, a theory was advanced on the Left to counter the rising observation that “equality” programs in fact enforce inequality by transferring money and power from the thriving to the rest.

To destabilize claims of reverse racism, the Left invented “intersectionality,” or the idea that discrimination is only important if done by those in power, and that power can be assessed through the intersection of race and social status. By this calculus, only whites — presumably in power, something called “privilege” — can be racist.

Rising voices are pointing out that intersectionality is an artificial standard:

In the loftier precincts of progressive journalism, higher education, and the non-profit world, those hecklers tend to be proponents of â€œintersectionality,â€ a voguish theory purporting that power is inextricably linked to aspects of identity like race, gender, religion, and sexual orientation, and that an individualâ€™s â€œmarginalizationâ€ is thus determined by their accumulation of various traits.

To a conservative, equality is not a fundamental question; fairness, however, is important, and it states that those who engage in productive behavior toward the realization of shared goals should be rewarded while those who do not work toward those goals should either not be rewarded or experience negative consequences.

This forms an opposite to control, or the idea that everyone does the same thing as commanded, because it requires that individuals understand the goal and the methods used to reach it. In fairness, which is part of cooperation, the question is not who started behind — because people are unequal in ability and status by nature — but how well they were treated.

For this reason, a conservative sees reverse racism as just as bad as racism, even if it is intended as an over-compensation.

But what is white intersectionality? There are a collection of traits of Western Europeans that together provide a point for our position that fairness is needed not just at the individual level, but the civilizational level, which means we have the right to dwell alone separated from all others:

Taking the intersection of these, we see a population which needs defending not from specific “racism” but from the desire of the rest of the world to be us, conquer us and occupy us. In that view, white racism is defensive, where reverse racism is punitive, and this suggests we need to throw out the entire “racism” debate and focus on nationalism, which works better than diversity.

The Battle Cry Of The Liliana | Podcast Episode #6