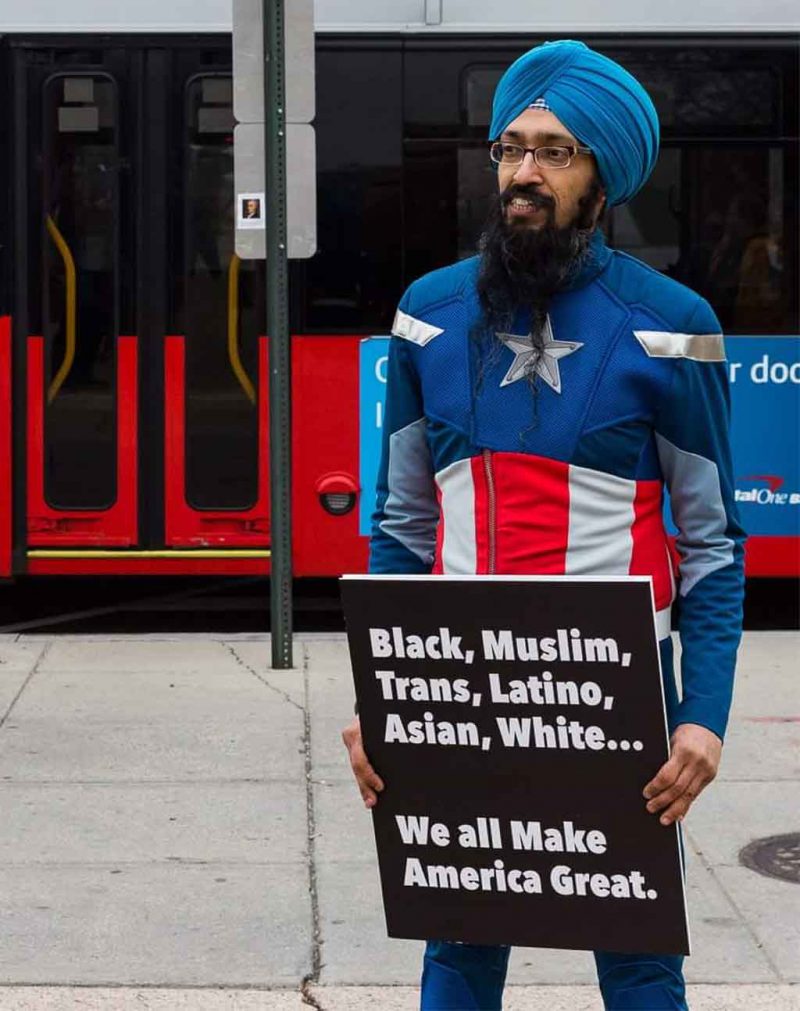 Modern society rewards short memories. Your focus on what is happening right now will always be rewarded, but looking into the complex guts of the past and how we got here will not make anyone feel happy and fulfilled, so why would you do it?

Saner minds see that we are trying to figure out how to keep human societies from self-destructing. They all do it; they go down similar paths which seem “intelligent” to us at the time, leaving behind ruins and grey cultureless populations.

We can identify two areas of concern, causes and symptoms. Causes set the decay in motion, but symptoms emerge from it and help accelerate it. Without addressing causes, we get nowhere. A study of symptoms helps isolate causes and show the method of decline.

Diversity provides one cause, not so much from who the diversity is, but from the fact that society loses unity because it no longer has a common standard of behavior. When people cannot tell what is rewarded and what is not, they withdraw and give up.

The same is true of socialism. Capitalism gives clear signals about what is rewarded and what is not, and we can shape those with culture and its preferences (for example, the continued preference for French foods in France). Socialism mystifies the reward structure.

Diversity originally occurred in the West by accident. In an attempt to avoid totalitarianism, we rewarded “freedom,” forgetting that this leads to chaos which creates totalitarianism. As part of that freedom, people imported foreign labor for their own profit.

Out of that came having diverse populations among us, which proved as destructive when they were mixed European ethnic groups as the racial diversity to follow, as happened in America when the WASPs were deposed:

“These days, I understand the WASPs.” Glover explains that he was born in the 1970s to a family of mixed European origin—Jewish, Irish, Greek, German, Slovene, people once not seen as fully white by the gatekeepers of social class. But over time they moved into the mainstream. “I definitely felt that I was a white American, which I understood to mean just plain American,” he says.

These new Americans, fueled by waves of European immigrants like Glover’s great-grandparents, were starting to displace the white Anglo-Saxon Protestants who had run the country for two centuries. In a short, candid essay he submitted to the Race Card Project, Glover wrote, “We had taken over their colleges, their clubs, and even the White House,” referring to the election of an Irish Catholic president, John F. Kennedy, in 1960.

“Well, now we’re in their shoes,” he wrote. “People of Color are moving into the mainstream now; ‘White’ is no longer the default setting for ‘American.’ And though it’s clear that this process is inevitable—it’s just a matter of numbers and demographics—a lot of the time, to be honest, I’m sad about it. The country is changing in ways that aren’t very good for me, and I’ve got no choice but to adapt. I’m not complaining; it’s only fair that other people get the same opportunity we got. But now I find myself looking back at the WASPs with new respect. Though there were many notable exceptions, for the most part during their fall from power they conducted themselves with quiet dignity. I’m sure it didn’t feel good for them at the time, but for the most part they just got on with their lives. We could learn from their example.”

As we conduct the postmortem on Western Civilization and attempt to figure out how to rebuild, our first rule should be: no diversity — of any sort: religious, ethnic, cultural, racial — because it is so destructive that even a tiny amount ruins a society.

Instead, we need the rule of nature, which is benevolent xenophobia. You do not hate other groups, but expect them to act only in their own self-interest alone, which means that whether they know it or not, they come to conquer you.