While You Are Focused On Africans, They Will Replace You With Asians 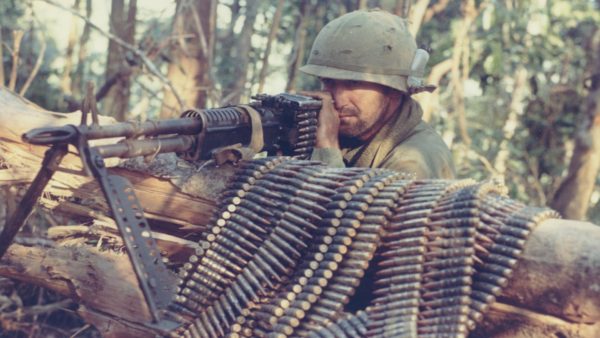 The recent struggles over Black Lives Matter and Muslim terror in Europe serve to conceal an important idea: diversity does not work at all.

Even more, as is typical in democracy, when the left hand starts moving, watch the subtler movements of the right. The Establishment will allow you to get angry at African-Americans, because it has already decided to replace them. In fact, it decided that almost thirty years ago.

Industry and Leftists love cheap labor because it makes fatter profit margins and it always votes Leftist. At some point, the engines of economic Progress joined with the forces of social Progress because their agendas were convergent. Now they agree: diversity good, culture bad.

Their game plan is a two-step punch. First, they will import as many Mexican indios as possible. Indios are descended from the slave peoples of the Maya and Aztec, and their heritage originates entirely in Siberia, making them low Asiatics.

The “Hispanics” (really: Amerinds/Asians) are of the mid-90s average IQ variety and will replace basically all manual, unskilled and low-skilled labor. African-Americans will be SOL as they have traditionally filled this role and will be quickly squeezed out.

Then, it will be time to replace the troublesome middle class who keep voting Republican. These will be replaced by a variety of low (Thai, Vietnamese, Filipino) and high (Japanese, Korean, Chinese) Asians who will take over all jobs traditionally performed by white people.

This will leave us with an elite of mixed-race people who are mostly Caucasian with tinges of Asian and possibly tiny amounts of African, mirroring the elites currently ruling in Russia and much of Southern Europe.

This is how empires die, and what they leave behind.