Whether Civil War Or Not, America Will Splinter And Be Conquered By China 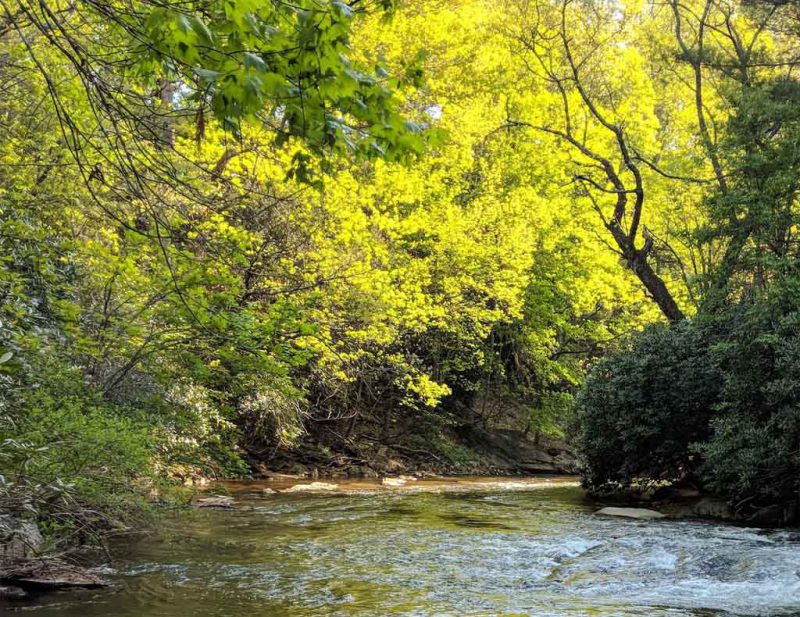 “Things fall apart; the centre cannot hold,” opined one poet. This describes what happens in collapse: it is not so much that society explodes, but that it implodes. Whatever held it together goes, and it goes to war with itself, which increases its already intense narcissism and inward focus, making it oblivious to reality as it drifts off into a reality of its own.

Some are asking the question of whether or not we are headed for an explosion, or civil war. Those tend to occur when people are fighting for something, instead of being many special interest groups asserting their authority without any different goal of what society should be. As a result, civil war seems likely but may not be:

Is the United States on the brink of a new civil war?

According to Newsweek magazine’s polling, a third of all Americans think such a conflict could break out within the next five years, with 10% thinking it “very likely to happen.” Plenty of experts agree. Back in March, State Department official Keith Mines told Foreign Policy magazine: “It is like 1859, everyone is mad about something and everyone has a gun.” He rated the odds of a second American Civil War breaking out within the next 10-15 years at 60%.

…The Roman Republic provides another classic case. In the 50s B.C., the political elite was deeply divided between what Romans called populares — men such as Julius Caesar, who presented themselves as champions of the masses — and optimates such as Pompey the Great, who claimed to stand for virtue, tradition and the nation as a whole.

We face similar divisions today. People either tend toward being optimates — serving an order larger than the individual — or populares, who believe that the individual is the highest order in civilization, which has the unintended result of unifying all those “individuals” into a mass movement of herd behavior.

Even more, like Rome, we divided ourselves into special interest groups (religious, racial, cultural, regional, ethnic, political) which each wants to claim enough power to be autonomous and therefore have control over its future. Since they do not want the same society, they push and pull on it, tearing it apart as they sabotage one institution or another in an attempt to claim it from the rest.

Witness the Leftward takeover of Texas: 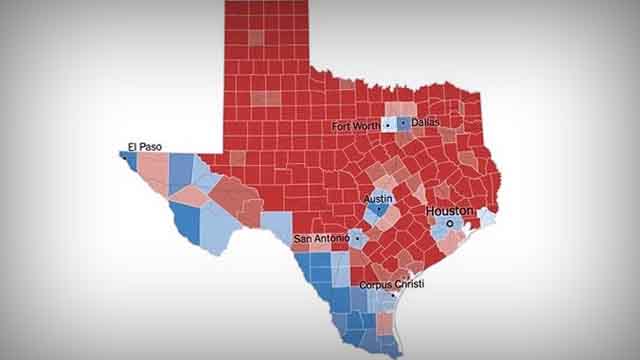 As other surveys have pointed out, this correlates closely with race: the heavily Mexican southwestern counties are blue, as well as the major cities of Houston, Dallas, San Antonio, and Austin. The latter serves as an outlier because its population consists of mostly college students and indirect or direct employees of government. 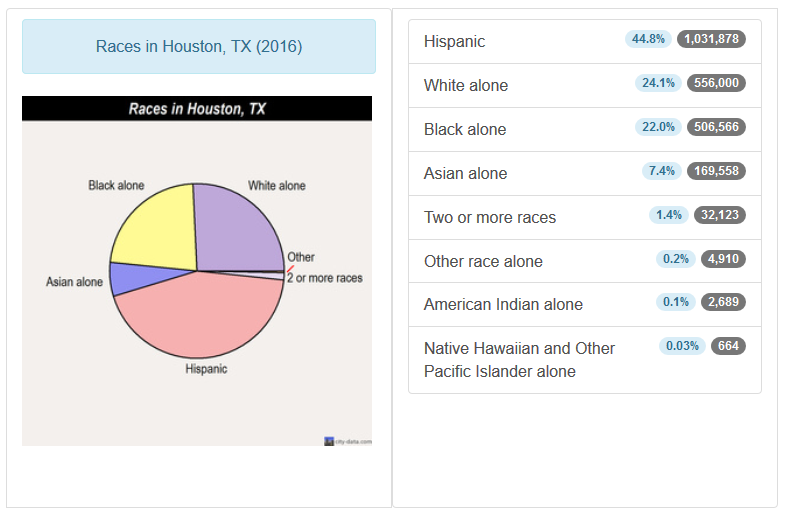 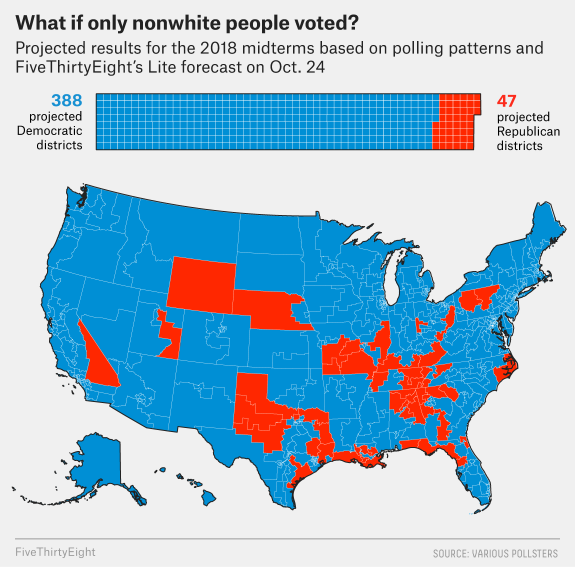 Ethnic displacement, or demographic replacement, looks like this. Nationalists are going to take over the Republican party, since otherwise it has no future as minority groups become a collective majority through immigration, higher reproduction rates, and birthright citizenship. Minority groups will never vote for majority interests.

At the same time, the Left will become more powerful, and eventually ensure that no one but Leftists win elections. That will kick off conflict between the different parts of its constituency, so that ethnic groups war over elections. Hispanic-majority cities will stop electing African-Americans, and vice-versa.

This will promote the creation of “Chinatown cities” where ethnic groups move to segregate from others. Much as white flight created Whitopias, effectively ending diversity and replacing it with ethnic isolation so that each group can have power.

At this point, America will balkanize, or fully separate into these groups. In your Chinatown city, you want police, lawyers, judges, politicians, and officials of your own religion, culture, race, and ethnicity. They in turn will see zero point in enforcing rules from other tribes, and so America will become a patchwork of city-states, each hostile to the others.

Self-sufficiency for these cities will become essential, so they will capture and defend territory around them, as well as trade with neutral parties. It is unlikely that they will trade with each other, however, because their legal systems will not extend beyond the borders of each city-state.

However, city-states of the same or similar tribes — for example, European protestants and Catholics — may form alliances such that if one is attacked, others come to its aid. Expect warfare between city-states to be somewhat constant, especially when the member of one tribe commits an offense in another city’s territory.

America as a superpower will not exist at this point. Even more, the land will be ripe for plunder. Expect that Asian powers such as China will stage an invasion, moving from one city-state to the next, conquering each because its loose alliances will make it weak in the face of overwhelming, fast-moving force. America will quickly become a Chinese colony, as likely will Europe when Eurasian allies of that Asian power, such as Russia, join in the invasion there.

Formerly civilized places will be plundered because these places, being too individualistic and bright, could not keep their societies united around a central idea like more primitive societies could. As a result, five hundred years later, only a Eurasian population will remain, with a lower average IQ and none of the spark of genius that created the West.