Where All The Cowboys Have Gone

by Jonathan Peter Wilkinson on November 4, 2019 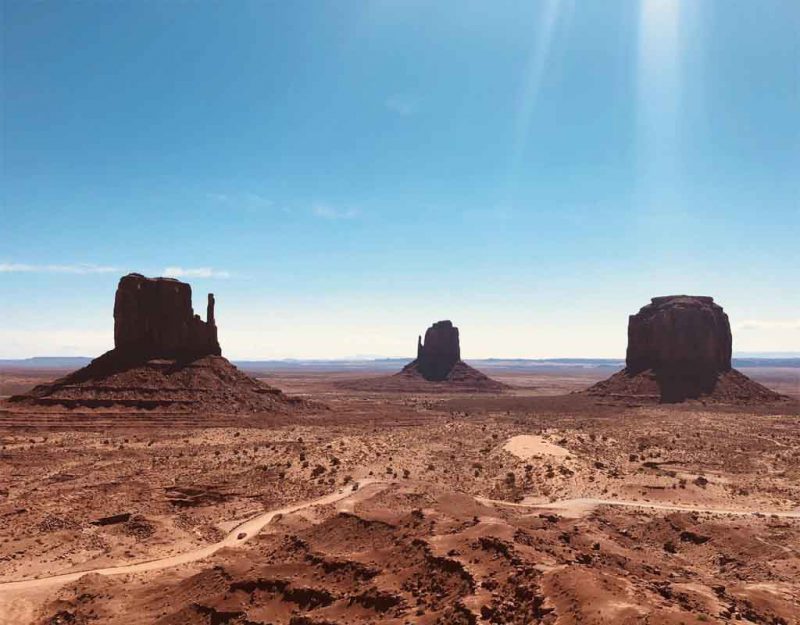 Ayn Rand famously had a character in Atlas Shrugged remark that nobody notices philosophers until they disappear. I take her meaning but would phrase the sentiment more directly. Nobody notices the absence of philosophers, mathematicians, leaders, et al, until one is required and nobody steps up like a gifted back-up QB. Then, struck with the pain of absence, the lamentations then can commence. Paula Cole wonders where all the Cowboys have gone.

Like I did above with Ayn Rand’s offhand commentary on the death of legitimate philosophy under the epistemological knife of Existentialism and then Marxism, I can extend this panging lament a long way over the fields without significant loss of generality. The Doctors, Lawyers, Cowboys, and the Indian Chiefs have all felt that pining lust for the fjords. That whinging about “where have all the cowboys gone?” is what the spoiled brats of modern decline feel as they resent the eliteness of Daddy no longer being there to fix their broken, little foo-foo toys.

If you’ve ever lived in a hometown you’ve seen dying, you’ve taken that sort of a bong hit. You hold it in as long as your lungs hold out. You let it out slow and easy and feel the caress of her belladonic haze. It’s easy to love home, but you know in your heart that she’s dying, and it wouldn’t have quite worked out anyway. Then you can progress to the four stages of loss.

Let us feel the anger and then the acceptance. Let us conduct our bargaining athwart a reality that just doesn’t care. And then nothing remains but to accept what can’t be changed. Then, when it all has been laid to nines, we add up the numbers, pay out our losses, and try to walk away saddened but augmented with a certain grim wisdom.

So with that analogy in tow, we proceed to Paula Cole’s somewhat bratty interogatory? Where have all the elites gone? As far away from the non-elites as they can get. Absent a legitimate caste system, freighted condignly with both obligations and rewards, what we have is a racket. The racket works for a time and then it doesn’t.

When the racket no longer works there is a time lag between the fall and the impact. The fall isn’t the problem. It’s the sudden stop at time of impact. In that time between fall and impact an escape possibility exists for the wiser bro with a parachute. At this juncture, the racket is said to have gone bust-out. The elite, those cowboys Paula Cole believes should man up and ride to her rescue, have taken all the juiciest clams and scrammed.

That gives youtwo groups of people. The ones in the know who raked in all the clams and beat feet, and the bratty, incapable, over-entitled Paula Coles of the world wondering where all her cowboys have gone.

Like fictional pre-modern societies, it is becoming a two-tier society, a landscape of fantastical castles amid a sea of peasants. It is as if the technologically sophisticated components of the Golden State were creating its shadow of poor, homeless, drug-addicted and unskilled populations.

And all of those morons whose magical foo-foo toys no longer work look for someone, or something to blame. Like the Hipster idiots yelling at the sky because Trump is President rather than Cersei Lannister, you can blame some cosmic evil like Global Warming.

Wildfires and lack of affordable housing — these are two of the most visible and urgent crises facing California, raising the question of whether the country’s dreamiest, most optimistic state is fast becoming unlivable. Climate change is turning it into a tinderbox; the soaring cost of living is forcing even wealthy families into financial precarity. And, in some ways, the two crises are one: The housing crunch in urban centers has pushed construction to cheaper, more peripheral areas, where wildfire risk is greater.

Now even if we agree that all global warming has been proven by the finest climate scientology to be caused by the Koch Brothers, George W. Bush, and Donald Trump, and then, we furthermore accept the premise that nothing bad would happen in California without the warming; those forest fires aren’t going to magically extinguish themselves. PG&E isn’t going to produce electricity to send some obnoxious lawyers’ kids to private school. Napa Valley citrus farmers won’t plant trees so that somebody who looks, thinks, or feels nothing like them or their children can sit under the shade.

The people who can probably won’t. They are not rewarded or appreciated for their efforts. Ever. Like Ayn Rand’s philosophers and Paula Cole’s cowboys, the need for their now missing services makes even the dullest dullards shrug off sleep and awaken to their losses. We are blessed to have 49 states in Amerika that are not yet California. California is a Distant Early Warning Line for politically motivated, progressive stupidity. Will we heed this warning and refuse to follow this bad example? If not, we’ll wonder where all the cowboys have gone.