When Did The Backlash Begin? 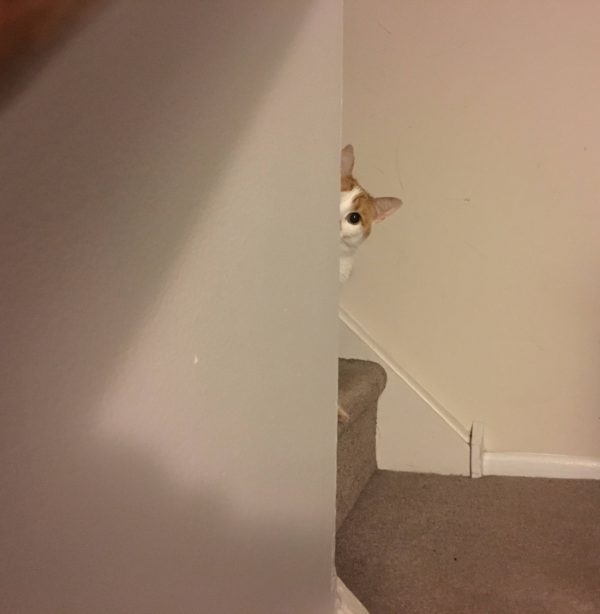 We know now that we are in the midst of a full-on cultural backlash against the post-WWII Leftist world order which peaked in globalism after taking power in the 1990s. But when did this reversal begin? Some evidence points to the late 1990s and early 2000s, as this article sent by a reader illustrates:

Around 400,000 people from across the country have marched through central London to highlight the needs of rural communities.

And while many protesters carried banners proclaiming: “Buy British food”, “Save our farms” or “Town and country not town over country”, these were far out-numbered by pro-hunt slogans.

Protesters, some young enough to be carried on shoulders, others old enough to need wheelchairs, carried signs reading: “I love my country, I fear my government”, and waved cardboard cut-outs of foxes.

This was a march triggered by a proposed ban on fox hunting, which is seen by many as an embodiment of British culture. In response to the acts of a Leftist “conservative” leader, people mobilized with a joyful and realistic series of demands.

Events described in this article happened on Sunday, 22 September, 2002, or in other words, a dozen years before Brexit and Trump loomed on the horizon.

One theory is that the 1990s were the peak of the 1960s generation, who thirty years later were in their late 40s and assuming positions of power in academia, business, government and media. As a result, the 1990s recapitulated the 1960s, but in a more staid and lowercase-c “conservative” form.

Therein lay the problem. Theory is great until it is applied and people see what it will mean, which leads to a fanatical backlash as they realize that their world is being eaten away and replaced by Leftism, which is the idea that people can “know better” based purely on their intent and emotions, called “reason” by The Enlightenment.™

In the same way, as Leftist policies accelerated under Barack Obama, who as our first half-black president was assumed to be able to do anything his Leftist compatriots desired, people began to see ideas translate to reality, and they did not like what they saw. This peaked with Obamacare, which basically bankrupted the middle class — the only people on the hook for it — to pay for healthcare for illegal aliens and aging Boomers.

Part of the risk here is that democracies are brain-numbingly stupid, and so people react only to what is front of them. They can panic and react to a policy that has ruined their last few fiscal years, but they lack the vision to see that the roots of the thinking beyond that program go deeper, and those must be extirpated or the insanity will rebirth itself in a new form.

For those of us who are pushing this cultural wave against individualism/solipsism and its collectivized variant Leftism, the important task now is to identify as much as possible of what is wrong and highlight why it is wrong, so that people get that sense of “As long as I am here, I might as well rip out these easy-to-see weeds in that other garden patch as well.”