When Did Music Become So Cretinoid? 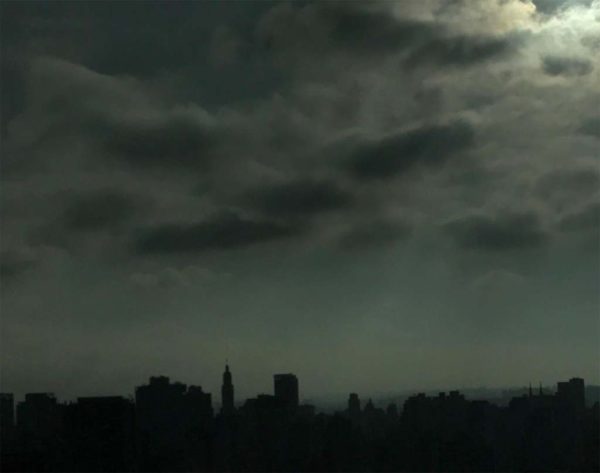 In the history of decay, there are stages — nodal points — at which things get worse both vertically, or in terms of quality, and horizontally, or in terms of specificity. They simply become more generalized and spread throughout at the same time they lower themselves a notch in quality. One of these areas can be seen in popular music.

While the 1960s harvest of awful protest rock was awful indeed, it brought along with it a flourishing of attempts to make the then-new rock music format into something more than verse/chorus songs with vocal melody over a droning rhythm guitar track with syncopated drums. Progressive rock, proto-punk and proto-metal came out of the dying years of the 1960s.

And yet, despite a decade after this of somewhat commercialized but still musically thoughtful material, the lowest common denominator roared and then, because an easy idea wins more fans than a difficult one, took over. Many of us who lived through the MTV explosion remember this one because it defined the new era of rock, where drums and vocals were more important than any sense of melody running through the composition:

Interestingly, this music brought with it the influence from cheerleading and the drum-based accompaniment that drives it. It also incorporated sounds from other cultures, attempting to make them normal in our own by injecting a sense of vocal melody that would have fit into the 1960s, but it also conditioned our minds not to look at each song as a piece, but as moments united only by rhythm.

It is not surprising that this artist continues to embrace the foreign:

When we give ourselves over to the other, much like when we scapegoat, we no longer strive for what is essentially us. We are chasing a dream, but from the outside, since we are imitating something else and trying to both culturally appropriate (!) it and inject into it a sense of our inner direction that is becoming increasingly elusive.

If we had to formulate a theory of where music went wrong, it was then that we lost it; at the moment we ceased trying to make music for our own people, in the rock formula that was essentially simplified European folk music tied to waltz-style percussion, we gave up on our future, and since then our music has declined, not because of the foreign influence, but from a lack of our own.

Metaphor For Modernity: The Ring of the Lydian Gyges | Beta Readers: A First-Time Novelist’s Experience