What Went Wrong In The West? 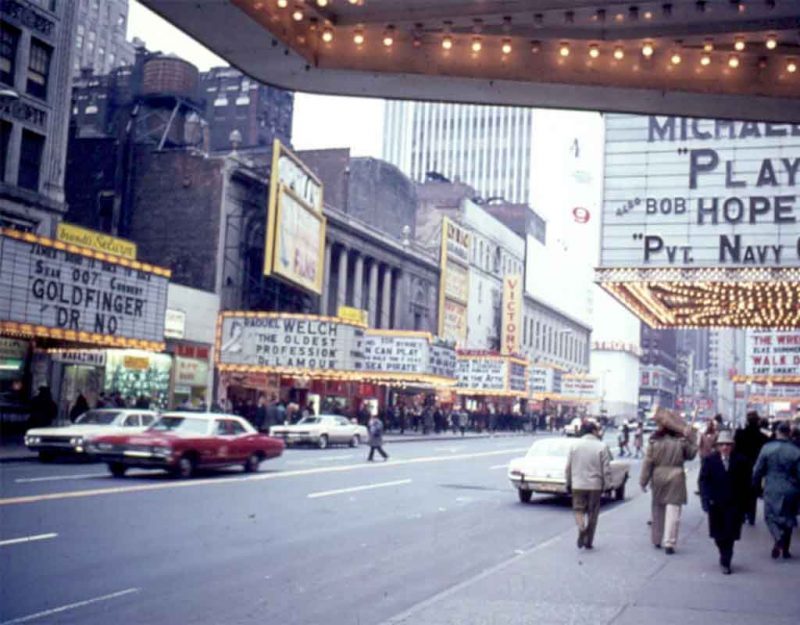 At this point, only the sleeping avoid recognizing that the West is not only declining, but has been in decline for some time in order to reach our present state, and most of those who recognize that see us as already fallen, now trying to decide if we want to get up again and go another round.

This starts us wondering where we went wrong. At Amerika, we offer a rather complex explanation, but basically complex societies that become wealthy foster revolt by the lower and middle classes who take society for granted and are ridden with genetic mutations and other dysgenic errata.

Others take a different approach. Some imagine that “the rich” took over, which makes no sense when you consider that aristocrats were replaced by a new group who now have all the money. Some posit that Jews did it, which fails when you look at all the societies that went out the same way without Jews.

Ted Kaczynski suggests that technology did it, and Ray Bradbury agrees, with a Platonic twist:

The captain nodded. “Tell me about your civilization here,” he said, waving his hand at the mountain towns.

“They knew how to live with nature and get along with nature. They didn’t try too hard to be all men and no animal. That’s the mistake we made when Darwin showed up. We embraced him and Huxley and Freud, all smiles. And then we discovered that Darwin and our religions didn’t mix. Or at least we didn’t think they did. We were fools. We tried to budge Darwin and Huxley and Freud. They wouldn’t move very well. So, like idiots, we tried knocking down religion.”

“We succeeded pretty well. We lost our faith and went around wondering what life was for. If art was no more than a frustrated outflinging of desire, if religion was no more than self-delusion, what good was life? Faith has always given us answers to all things. But it all went down the drain with Freud and Darwin. We were and still are a lost people.”

…”The Martians discovered the secret of life among animals. The animal does not question life. It lives. Its very reason for living is life; it enjoys and relishes life. You see — the statuary, the animal symbols, again and again.”

“On the contrary, those are God symbols, symbols of life. Man had become too much man and not enough animal on Mars too. And the men of Mars realized that in order to survive they would have to forgo asking that one question any longer: Why live? Life was its own answer. Life was the propagation of more life and the living as good a life as possible. The Martians realized that they asked the question ‘Why live at all?’ at the height of some period of war and despair, when there was no answer. But once the civilization calmed, quieted, and wars ceased, the question became senseless in a new way. Life was now good and needed no arguments.”

“It sounds as if the Martians were quite naïve.”

“Only when it paid to be naïve. They quit trying too hard to destroy everything, to humble everything. They blended religion and art and science because, at base, science is no more than an investigation of a miracle we can never explain, and art is an interpretation of that miracle. They never let science crush the aesthetic and the beautiful. It’s all simply a matter of degree. An Earth Man thinks: ‘In that picture, color does not exist, really. A scientist can prove that color is only the way that cells are placed in a certain material to reflect light. Therefore, color is not really an actual part of things I happen to see.’ A Martian, far cleverer, would say: ‘This is a fine picture. It came from the hand and the mind of a man inspired. Its idea and its color are from life. This thing is good.'” — Ray Bradbury, The Martian Chronicles, pp. 66-67

The Nietzschean part consists of the embrace of animal, nature, and purposelessness; Nietzsche argued that we should view life as opportunity and a chance to enjoy it and become powerful within it, in part by casting away religion. However, he also observed that we had killed God (and gods) from a lack of belief, and that without that belief, none of our attempts to make sense of life would be coherent.

Plato intrudes in the idea of looking for the good life, and paying attention to the patterns of the universe as the cause of our material order instead of the result of it. From this, we start to see that life has a way to it that is consistent in every detail, and makes sense in our lives as well.

Bradbury, like many science fiction writers, saw humanity as stranded in a sophomoric place where we had a little knowledge, but not enough to understand it, and so we flounder in fatalism and resentment, unable to gain an orientation toward the good.