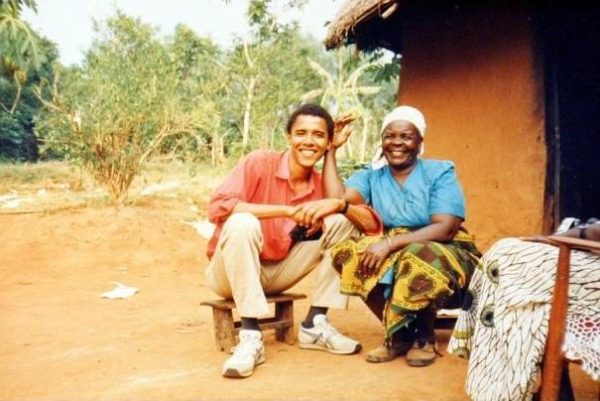 The Left has been trying to crank up the idea that the Russians hacked our election or otherwise interfered with it on Trump’s side, probably as a precursor to attempting impeachment or invalidating the election.

Their latest efforts will fail like the previous ones. The most recent propaganda piece conjures up a Russian “plan” to disturb the election.

Let us look closer at what is actually said:

The first Russian institute document was a strategy paper written last June that circulated at the highest levels of the Russian government but was not addressed to any specific individuals.

It recommended the Kremlin launch a propaganda campaign on social media and Russian state-backed global news outlets to encourage U.S. voters to elect a president who would take a softer line toward Russia than the administration of then-President Barack Obama, the seven officials said.

A second institute document, drafted in October and distributed in the same way, warned that Democratic presidential candidate Hillary Clinton was likely to win the election. For that reason, it argued, it was better for Russia to end its pro-Trump propaganda and instead intensify its messaging about voter fraud to undermine the U.S. electoral systemâ€™s legitimacy and damage Clintonâ€™s reputation in an effort to undermine her presidency, the seven officials said.

The lügenpresse are counting on the fact that the average voter has zero experience with policy think tanks. Policy think tanks make strategic recommendations and generally have no awareness of actual policy, i.e. what is being done. Instead, they speak in hypotheticals.

For example, that the document says “it was better for Russia to end its pro-Trump propaganda” does not imply that Russia was issuing pro-Trump propaganda, only that it could be assumed as a possibility and therefore, the suggestion can be made to alter that strategy.

The fact that we have two documents, both pointing in different directions, suggests that these were contingency documents, or potential position papers drawn up to deal with different events that might emerge. Nothing suggests these were adopted as policy but the implication is there in the press.

In the meantime, Trump has rebuked Russia by blowing up an airbase they helped maintain in Syria. What he said during the election was that he viewed Russia as a potential ally, not that he would favor Russia.

If we went through Washington, D.C., looking for think tanks that had made policy recommendations (which is enough to make them “Obama-linked” in the press lexicon) we would find all sorts of absurd plans recommending that the USA redirect resources that might not exist toward possible ideas that look good on paper.

This is the type of analysis this Russian think tank offers, couched in bureaucratspeak of potentialities and possibilities:

It is hardly to expect the development of Obamaâ€™s environmental agenda from President Trump, whoâ€™s known for his skeptical remarks in relation to climate change. At the same time, it seems that the general strategic course of the United States in the Arctic, outlined in the end of the XX century, will continue. An indirect evidence of the continuity of the current Arctic policy of the US is the fact that almost all the key officials of the State Department responsible for implementing the US policy in the Arctic under the Obama administration, retained their positions under the new President.

In this way, the Russian version follows a format we have seen many times before, which is to second-guess other nations and take broad policy positions, mainly as a way of alerting politicians of options and signaling across the sea (indirectly) about Russia’s concerns and thus likely future actions.

This is not the smoking gun the media wants to try to hype it into being. Behind all of these Russia-stole-our-‘lections stories we can see the hands of a powerful Establishment and the Obama-Clinton gang, who are still looking for a path to permanent, Soviet-style power.

After Equality Comes Mass Murder | What Went Wrong In The West During WWII?