What people misunderstand about liberalism 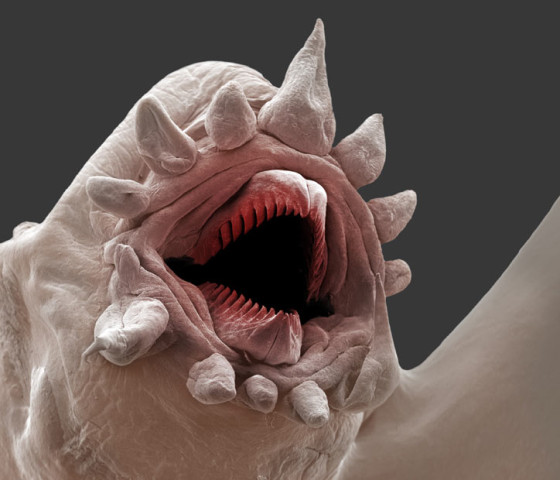 You, the nice and well-intentioned people of the world, have a fatal flaw: you generally take things at face value. You are reasonable.

Most of the people of the world are unreasonable. They do not care if they are telling the truth or what the consequences of their actions are. They will push you out of the way, ruin whatever you have, and then blame you for its failure.

Because you are reasonable (sigh) you will attempt to understand any idea offered by another person as if it were reasonable. For this reason, you do not understand liberals. You look at them and think there must be justification behind what they do.

The unpleasant truth is that they are lying. They re-write history, they forge facts, they repeat blatant falsehoods and will waste your time with illogical arguments that more resemble pub chatter than analysis. They can do all of this because they do not care about reality.

Ideology — the basis of liberalism — arises from a desire to replace reality with wishful thinking. If you want everyone to get along, declare they are all equal, and then you and your friends act as if it is so and attack anyone who disagrees.

Liberalism is a mental illness. Normally, when people choose to replace reality with a fantasy world, we put them in padded cells and pump them full of anti-psychotic medications. But when they claim they are replacing reality for the better of humanity, or “progress” or some other Utopian notion, we give them a pass.

The concept of ideology requires that reality be bad. Whatever happens in normal reality must be fixed by whatever method the ideology chooses. Thus ideologies explicitly condemn reality and give their members license to trample over common sense, facts, logic, reason and plain observation.

That license is what attracts people to ideology in the first place. Ideology is pure power; your desires are disconnected from their consequences. You can do whatever you want and even if it ends in horrors, claim you did “for everyone” and talk about equality. They will not only forgive you but get to work editing history, writing lies, and concealing the truth.

Liberalism seeks to destroy reality. This is why liberal states, most notably the Soviet Union and Revolutionary France (but now the USA!), act in such a suicidal manner. They are on a mission to destroy and all things, including themselves, are expendable.

You need to stop being so reasonable. Not every belief succumbs to analysis because some of them are complete nonsense. They are designed to fool you for long enough that the revolutionaries can take control and launch society down the path to self-destruction.

We speak of the castle doctrine, and yet… your back is against the wall. It is you or them. If you do not stop them, they will destroy you and everything you love.

Amid the seas of the unknown | Passing the Buck