What lowers the mighty 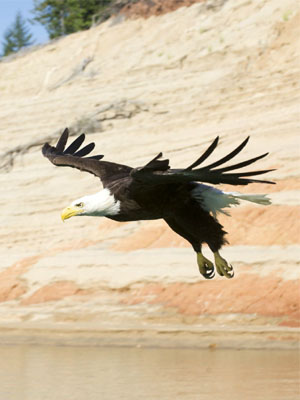 Strong fighters don’t suddenly start losing fights. There is always a cause of their loss, and it usually occurs in the head.

Life after all is a process of will, or pressing our brains to organize our thoughts such that when we encounter either opportunity or a need to defend, we do so. This applies to business, socialization and anything else.

A potent argument can be made that what is killing the West is distraction, and that it has been for almost 2000 years. During that time, we have only rarely known real want, during plagues and wars and famines. Mostly, we benefit from the social order that seems natural to us and our ancestors, mainly because our distant ancestors invented it.

With no threats in our faces, we were forced to either turn toward high degrees of internal order, which stultify the social ego and its need for self expression, or toward self-expression itself, which depleted the social order.

Most of our debate about morality during this time has dealt with the relationship between the individual and the group, and what is owed to each. The best of it has focused on trying to find a common ground between the two, as happens during wars, plagues and famines.

And yet, this lesson is hammered into our faces daily. A distracted train engineer causes a massive fatal crash; he was expressing himself on a phone. Other people expressing themselves on phones run over each other or don’t notice cars barreling down on them. A metaphor?

Technology has increased our way of distracting ourselves, but our original method was projection. Ignore what is our own greatest need, which is self-actualization, and instead focus on others with easier problems. Specifically the downtrodden, poor, oppressed, retarded, freaky, weird, etc.

It’s like we outsourced our own existential need and scapegoated into onto traditional sacrificial groups. Except this time, we “mean well.” As if intentions unactualized counted for a single thing at all.

The West has come to a crossroads after centuries of distraction. Are we willing to set aside our personal drama, and find common ground between group and individual? Or would we rather like small tyrants cling to our personal power, even as the ship around us sinks beneath the waves?

Generation Identity: A Declaration of War against the ’68ers by Markus Willinger | How to help this site