What Is The Historical American Nation? 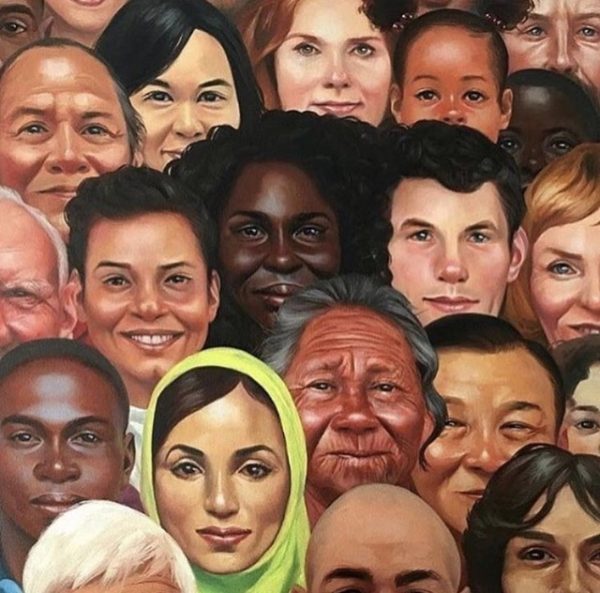 Around and around it goes, the neurotic circular debate where no one will admit the obvious historical truth. Over at VDARE, some clueless reader writes in to concern troll by asking questions to sew doubt about the obvious answers. Witness the confusion and passive aggression here:

Iâ€™d love to know what exactly Peter Brimelow means by expressions like â€œHistoric Nation of Americaâ€ and â€œgeneric Americansâ€. They sound like formulations which mean â€œme and anybody else I likeâ€.

As to who exactly that means, it might mean the â€œOld Stockâ€ Americans, who as I said of Neil Gorsuchâ€™s ancestors, were already present in the US, meeting the boats that came in to Ellis Island in the 1890s, but we usually use it to mean â€œthe Historic American Nation as it had evolved up to 1960â€œâ€“I. E. the â€œOld Stockâ€ plus the Ellis Island contingent, who the Great Pause had encouraged to assimilate.

Generically, we call these groups White Anglo-Saxon Protestants, which is code for Nordic/Germanic-descended people from outside the impoverished belt of admixed whites in Southern/Irish and Eastern Europe.

This is not rocket science, but it is not PC to say it, because even on the Right we face the Bell Curve: most people are dunces and self-deceiving, and so will oppose any truth because it does not flatter their need to feel approved of by the universe. There is no such thing as “equal” whites, just as there is no such thing as equality between races, social classes, ethnic groups and individuals.

The “equal whites” fascination is a recent artifact of the attempt to build momentum behind white self-awareness, or the recognition of the need for ethnic self-interest. However, creating generic whites will achieve white genocide faster than even diversity, because it will mix all of those trace admixtures from the fringes into the mainstream, removing the distinctively Western European characteristics that are the root of Europeanness.

However it remains popular to advocate for the white melting pot for simply financial reasons: there are a lot of people from the fringes who want to believe in simple answers and they will click and buy and make careers for Right-wing writers. As with all things that are popular and profitable, it is best to view them with skepticism until they prove themselves to be logically correct, which the “one white” theory does not.