What Causes Conservatives To Fail 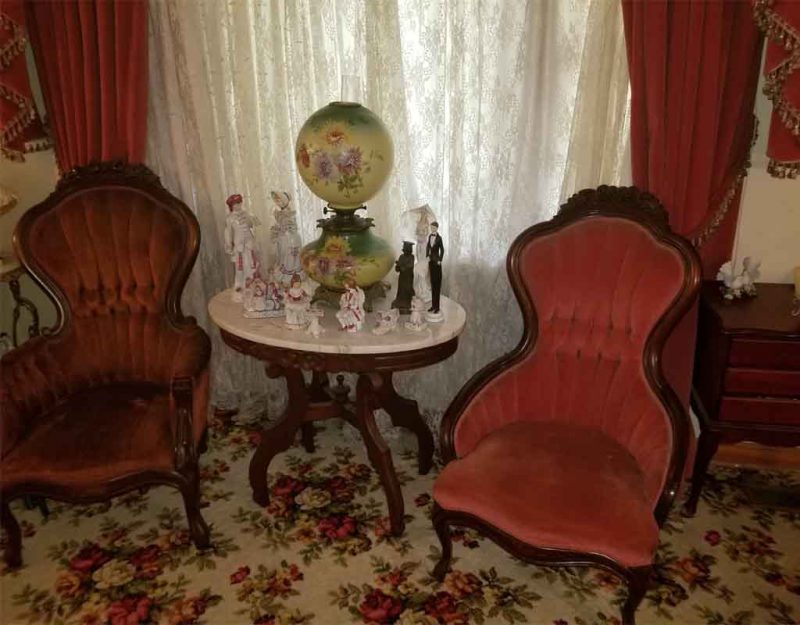 Your average “American conservative” will tell you that conservatism originates in:

He — it is usually a he — will tell you about how conservatism stands for the equality of all people through a chance to be rugged individuals, work hard, be patriotic, go to church, and live a good middle class life if they have the right “culture” by which he means Christian morals, free market economics, respect for the Constitution and English common law, and relatively conservative personal behavior.

This same person will look at you wide-eyed in confusion if you suggest that conservatism existed before Christ and in fact opposes the Enlightenment™ and its individualism, and also mention that conservatism rejects equality in all forms.

As they make patriotic noises and talk about Candace Owens, you might point out to them that, historically, Leftist groups have always arisen in successful societies and destroyed them. They do this by arguing for equality. This is an offshoot of Crowdism or collectivized individualism.

A conservative, on the other hand, believes in two things:

During the 1960s, conservatives regrouped in defeat after WW2 because much of what Hitler wanted was traditional conservatism, even if he chose a Communist/Jacobin-style ultra-modernist reich to achieve this. His mistake was trying to make a Right-wing form of Socialism, and this was inherently unstable, thus tended toward extremities while ignoring some structural problems. The man was an artist, and a great one who put his finger on many vital issues, but he also did not understand much of politics.

The William F. Buckley “fusionism” that emerged in the 1960s reduced conservatism to “voluntarist Christian libertarianism” by removing any mention of rejection of egalitarianism, since this involves biology/genetics and inevitably points out that social classes exist as do differences between races, ethnic groups, sexes, and individuals on the basis of heritable traits like IQ.

To accept those things is to deny egalitarianism, which says that we are equal or should be equal. It accepts instead natural selection and hierarchy, which say that we have varied abilities and some are born to lead and some to follow, in varying degrees.

Even mentioning this sends modern conservatives into a tailspin. Part of them wants to shout out that we should not reveal the big secret, which is that conservatism is incompatible with Leftism because we embrace reality while Leftists desire symbolic equal representation, power, status, and wealth.

You would think modern conservatives would figure out that if they adopt any egalitarianism, they become a variety of Leftist, and people will just abandon them for the liberals who offer the same thing with fewer strings attached: no church, no patriotism, no moral behavior, no working hard.

(Sage observers will note that “working hard” is itself egalitarianism; intelligent people measure the worth of a worker by results, whether she achieves it by laziness or by diligence. “Working hard” equalizes everyone by replacing the goal of achieving results with the method of working hard.)

Not surprisingly, conservatism takes us to the same places that Leftism does, just more slowly. Conservatives defend the last generation not because they are simply wanting to preserve the past, but because they want to limit egalitarianism, but this is impossible since they have agreed that it is our goal.

For the same reason that DR3 is moronic, conservatives adopting egalitarianism means that they have adopted Leftism. Modern conservatives are simply a variety of Leftist that is flavored with patriotism, hard work, Jesus, etc.

Since these conservatives cannot express what they need to, they double down on things like religion and free markets, making them further appear to be nothing more than Libertarians who hate abortion and want to protect Israel.

Because they have accepted egalitarianism, these “conservatives” have also accepted the notion of linear history, or the idea that we are evolving from a primitive past into a Utopian future measured by utilitarian means, namely that all people are equal and happy.

In reality, “progress” means the migration from an organic and spontaneous way of life to a controlled, planned, and centralized civilization based on “universal truths” which are used to control us. Progress means humans deciding what is real and imposing it on nature and ourselves in denial of obvious reality.

Conservatives which cannot accept biology — including inequality, nationalism or one ethnic group per nation, social class or caste as a form of social hierarchy, and the hazards of social mobility — cannot be actual conservatives. As a variety of Leftist, they simply want slower forms of Leftism.

We can rank Leftism by its speed of attack:

All of these go toward the same place: the individual as the largest organizing structure in society, ruled by a centralized authority dedicated to egalitarianism, with no goal other than people doing whatever they want. Basically, anarchy with grocery stores and security guards.

The “voluntarist” part of modern conservatism means that these conservatives want to be able to rent their own cubicles in this dystopian Utopia, act according to their own principles, and then surrender their children to the void to get made into Leftists through sexual liberation and propaganda.

An ideal Leftist civilization is a dead civilization, since by eliminating inequality and hierarchy, it has created a mob with the attention span of a goldfish (and to be honest, this is grossly unfair to goldfish). Societies of this nature produce nothing and consume everything.

Why do we hate modern conservatives? They are not conservative. What do they need to do to be conservative? Accept that inequality exists, is good, and has a biological and genetic basis. Will they do this? If we become conservatives, and then push the rest of them to become real conservatives.

Lament For A Once-Great Enemy | A Dark Day In History