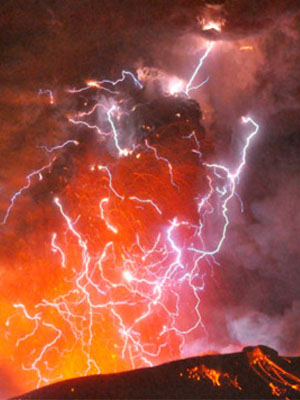 It is the best kind of hell because it is invisible. On the surface, it appears to be a land of plenty. Underneath, none of that plenty can help us resist its emptiness.

In Dante’s Inferno, each type of wrongdoer received a customized level of hell. In each case, the punishment was based on life serving back their excesses as tortures.

However, all levels of hell had a theme, which was frustration. To be able to indulge in all the powers and excesses of the material world, and yet be powerless against that which you really need to conquer.

People in the modern time do not know themselves much at all. At first it appears that this is because they are constantly distracted with garbage, and this is true.

However, they are distracted by choice, in order to avoid looking too deeply into the parts of themselves they feel they cannot control.

The ego, and the social functions of a human being — these are really mirrors of one another — they feel they can control these. But depth of emotion, insight into the nature of the world? That terrifies them.

As a result, being in hell is a mystery to them. They can’t recognize a difference. The result is neurosis: their body sends signals to run, escape and hide, but the “rational” part of their brain thinks in money, products, and freedoms.

If we look past the world of strictly what is tangible and start thinking of life as an experience, we can see how modern society has made itself hell:

There are many more. This article however exists as an introduction to the hell we have made of modern society, and its goal is to suggest alternate possibilities rather than debunk directly any one failing.

In other words, we have finite time. We are wasting it on the mediocre so that everyone can be included. Why not get rid of the excess and parasitic inclusiveness, and instead do something beautiful an good?