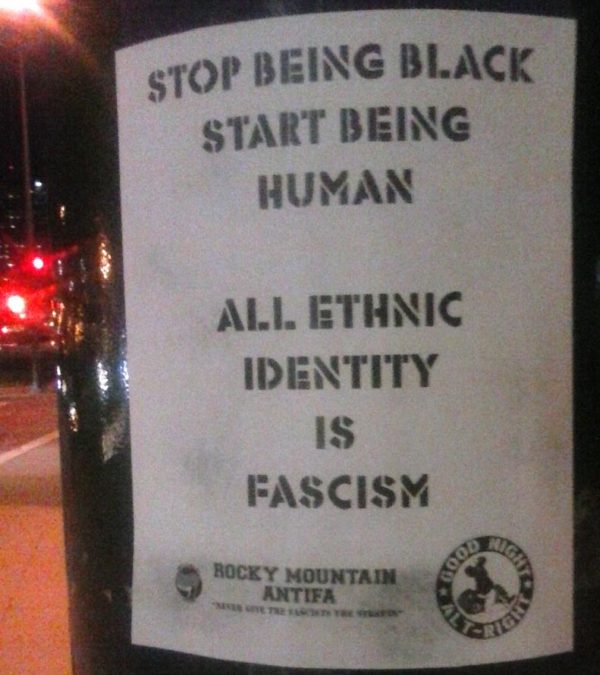 Any time you are in a situation where obvious problems appear, and everyone in authority either shrugs them off or seems incapable of understanding them, you know that you are in a dying organization.

This can happen at a job. Many of us have ended up working for companies that were months or a few years away from bankruptcy. The one thing that the “corporate culture” (LOL) had in common between them was denial. That is, people found it mentally more convenient and easier to chase after non-problems than face the one big problem, which is that the business pattern of the company was broken.

And so there is endless neurotic chatter about getting time sheets in, keeping track of minor expenses, cracking down on office supply theft, turning up the air conditioning after work, and other cost-cutting measures that while not terrible in themselves, missed the big point that the business needed to bring in more money or lose a large number of its people.

Now imagine this on the level of a nation. Even some of our more successful business leaders are noticing the decline:

If that sounds like democracy in action, think about this: the United States has spent the past thirty years in a stupor of civil rights obsession and has missed out on many necessary changes, while having passed a whole lot of laws.

Democracies always go out this way. Voters crave the possibility of never losing more than the potentiality of winning. Fear is greater than aspiration, with most people. And so the herd approves tens of thousands of little band-aid laws.

The problem is that when you add all of those up, and the regulatory agencies that apply them and the interpret them in thousand-page documents, and the court cases and expert recommendations about them, you have a nation tied down with red tape and fears.

Democracy always goes out this way, and caste revolt always creates democracy. When you are a prole who wishes to be king, your only strategy is to claim that you are equal to the king, which legitimizes overthrowing him and implementing prole rule. But how do “equals” rule? Only through a lengthy process in which everyone is involved, even if the end result is more of a dice roll than decisive leadership.

Caste revolt requires the removal of all healthy, normal and fulfilling behavior so that people are empty and thus are driven to cling to the ideology of caste revolt, egalitarianism.

Not surprisingly, this makes them existentially miserable and they stop breeding beginning with the smartest. We are seeing this now because American happiness in decline:

“America’s crisis is, in short, a social crisis, not an economic crisis,”economist and Columbia University professor Jeffrey D. Sach wrote in a chapter of the report called “Restoring American Happiness.”

Sachs mentions that while per capita GDP â€” an indicator used to gauge the economic health of a country â€” is rising, happiness is falling.

“The United States can and should raise happiness by addressing America’s multi-faceted social crisisâ€”rising inequality, corruption, isolation, and distrustâ€”rather than focusing exclusively or even mainly on economic growth, especially since the concrete proposals along these lines would exacerbate rather than ameliorate the deepening social crisis,” he wrot

How can anyone be happy here? First, incompetence and disorder reign; second, we can have no faith in a society without purpose because it is ruled by lower castes for whom “equality” is more important than “good,” “correct” or “accurate.”

Think about it: we are in the grips of a mental virus, an ideology which people fear to say “no” to, that has replaced our real-world goals with an ideological goal. Everything we do is to achieve reality. We have forgotten reality in the process.

We can make this civilization happy again but it requires removing equality as our goal or our method, since as a method it quickly becomes a goal, and replacing it with the idea of virtue. We need a society dedicated to good.

That is not the same as a society dedicated to happiness. The secret is that if we do good, we will improve ourselves, and in so doing, will find purpose and become happy. But the politicians and voters will never tell you that.