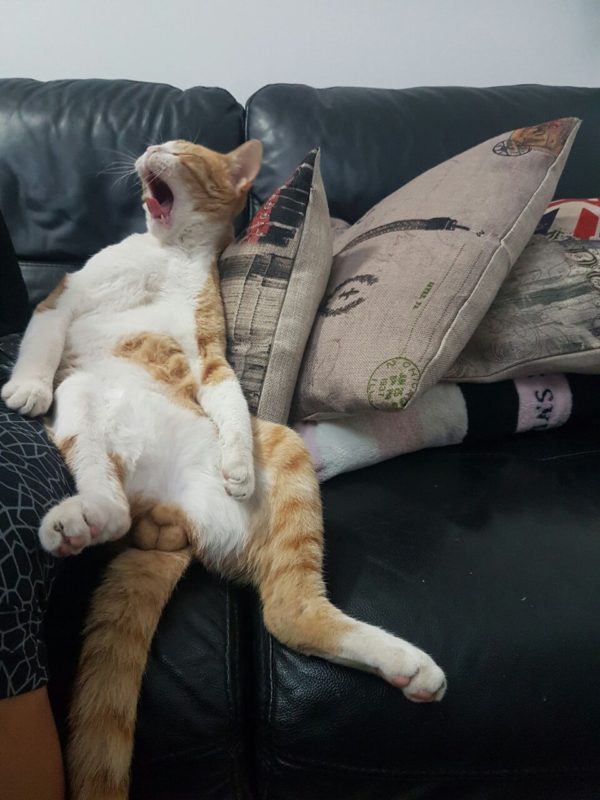 Currently, the world blazes on as Left and Right alienate each other and separate. This is not a new development, so much as the finally visible effect of a development that has long been intensifying, so subtly it went unnoticed for the most part.

This development is the knowledge that Right and Left are incompatible. They want equality; we want order. Their method is a single big theory; we use many observations of a nature we assume is ultimately inscrutable to us. They want freedom; we want purpose, meaning and significance.

Nothing can knit those two together.

As a result, the world is burning. The system which we thought was solid has fallen apart, and revealed its essence as ideas which to most of us are broken and useless. Even more, it has shown us our future, and it looks like a new Soviet Union with consumerism grafted on. We want out, both for practical reasons and reasons of the soul.

It is time to enjoy watching the world burn. As it existed before, it was a horror living on the accomplishments of the past as it bastardized each one into fast food, reality television and special snowflake politics. All that was good at its core was gone, leaving a cash cow milked by cynical leaders who knew they could control a crowd with emotionally appealing lies.

That old world needs to go up in smoke. It failed. It failed first by losing its sense of yearning and potential, and second by killing off all in our spirit that made us great as a people. The intelligent, no longer rewarded and aware of the disaster around them, faded into history. The neurotic prole mob surged forward.

Watching this world burn is fun and gratifying. This is the world that has for so long oppressed the best so that the mad horde can indulge its fantasies. It elevated proles to kings, and liars to leaders, and shattered our faith in ourselves and our future. It threw us into pointless jobs of unparalleled tedium, bureaucracies of cruel indifference, and “education” of rote misery.

Its age has passed and we are into a new age in which we will “re-de-centralize” humanity. That is: instead of trying to create a global community of one population moving toward progress/Utopia through Leftist ideals, we will become many small groups who do not interact much with each other. People will focus on life more than politics or economics.

Humans have a built in self-destruct mechanism. The more we do what we think is good, the more we destroy ourselves. We do not need safety and guaranteed acceptance, the two things that people desire; we need purpose, fairness and a sense of who we are. That cannot occur to humanity as a whole, or even large political blocs. It happens to tribes, communities, ethnic nations and regions.

What we tend to think of as good — peace, equality, plenty, uniformity — are the things that destroy us. They eliminate our striving and subjugate us with low standards. They take away our need for conquest, creation and dreaming. The things we fear are in fact good because the save us from falling into the void of ourselves.

War is good. Intolerance is good. Elitism is good. Struggle is good. Exclusion of those who fail to meet standards is good. We only feel a sense of existential pleasure when our time is given for something worth sacrificing for, and not when we are merely striving for increase in material capacity. We need meaning, and meaning comes from struggle.

All that we thought was good was human projection designed to make us feel “safe,” which is a word for not needing to adapt and being accepted as we are, therefore not needing to strive. That in turn replaces all legitimate goals with standardized ones, like a manual for climbing Mount Everest instead of discovery. We have made ourselves bored, and that has made us hate ourselves.

As the world order of liberal democracy collapses in itself in a chorus cacophony of wailing parasites, our minds turn toward the future. We are not interested in saving the old, and in fact want to see it ablaze. That fire can then fuel our hearts as we race toward things we actually desire in our souls, giving us a sense of something worth doing again and the seed of our regeneration.