Wanna Bet On It? 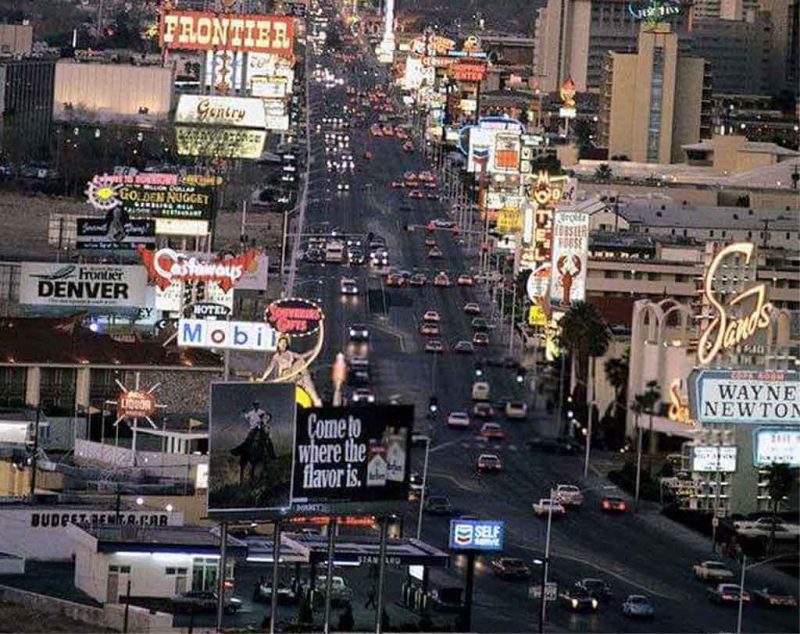 SCOTUS got one right for a change. It wasn’t hard. The case involved the issue of whether our Federal Government had the power to ban our individual stupidity. Could they take the car keys away from the ignorant monkeys? By a 6-3 margin, the SCOTUS wisely ruled that you should let the buggers crash. Life has just become a little bit more like an IQ Test. Your typical cash-starved Blue State now has a new, inexhaustible source of revenue: the power to tax stupid.

The Supreme Court on Monday opened the door to an unprecedented expansion of legalized betting on college and professional sports, striking down a federal law that forbade states from authorizing such gambling. The decision set off a rush among states to put plans in place — a New Jersey racetrack said it would offer sports betting within weeks — and could revolutionize spectator sports, with some envisioning real-time wagering at baseball stadiums on whether the next pitch will produce a hit or an out.

The actual vehicle by which SCOTUS legalized sports betting involved a case that just as easily could have invoked the Sherman Anti-Trust Act. The PASPA law which grandfathered La Cosa Nostra’s numbers racket in the desert was the worst example of the Managerial State. Gambling must be regulated. We secretly want to ban gambling. We don’t have the guts. Therefore, we prevent people who haven’t already regulated gambling from being able to effectively regulate gambling. Since they couldn’t regulate the vice, they couldn’t sin.

The Professional and Amateur Sports Protection Act was signed into law by President Bush in 1992 and went into effect in January 1993. It is also commonly known as the Bradley Act after Senator Bill Bradley of New Jersey. PASPA stopped new states from offering sports betting. Nevada was the only state that had state-sponsored betting. Oregon, Delaware and Montana were grandfathered in. Nevada legalized all forms of sports betting in 1949. PASPA did not outlaw sports betting. Sports betting had already been illegal but the decision stopped the spread of sports betting in the United States by preventing states from regulating gambling.

I’d rather Dr. Righteous just show up and straight-up ban the oily, disingenuous sinners while he bloviates about how they’re all gonna’ buuuurnnn. Be moral about being moralistic. If something is bad, then the really smart guys from Harvard ought to be able to explain the utter badness to the simple folk like Little Ol’ Moi. But no. We got gutless elocution designed to ban something while not really banning something. We get treacle like the pathetic lies we see spewed below.

The last thing the NCAA wants is anything that might lead to another point-shaving scandal like the one it experienced in 1951, Charles Clotfelter, a Duke University professor of economics and law who has written about sports and universities, wrote in a statement. He was referring to a college basketball gambling scandal. The college sports business model depends on fans believing that unpaid players are motivated by the purest of competitive motives.

The SCOTUS should have nuked this odious sarcoma via the legal Writ of DFMMWTP. So the turd-chucking howler monkeys couldn’t resist the temptation of blowing up their paychecks on the wire. Who am I to stop them? Nobody.

If suicide was regulated and proceeded in a legally-ordained standardized environment, would it be righteous? Would it be more righteous than Dumb-Ass Jethro drinking fifteen shots of Wild Turkey, starting his car in the garage and falling asleep now and forever. It makes no difference. Suicide is suicide. Dead is dead. People who gamble are gambling. People who gamble against organizations that get their mathematicians who design their Dutch Books from Stanford and MIT are going broke like the Hindenburg after some idiot just had to play with the matches. Regulated or unregulated, they’re still going broke.

So why do we have the e-vils of sports betting? The same reason we have the opiod crisis and the Scots are drinking themselves into human Piddle-Puddles. Every man-jack still on Amerika.org, despite our recent DOS attacks from Managerial State Wannabeginas, is going to die. Under the Managerial State, they never get to live. It’s like PASPA. It’s dishonest. It’s gutless. It has no real morality or reason for being.

So I totally like what the SCOTUS did with PASPA. Gambling may well be bad, but more of what makes life pathetic won’t stop it. If you want to know why people are sitting around betting on The Cubs vs The Braves instead of helping old ladies cross the street, look deep into nihilism. There is simply no point in choosing.