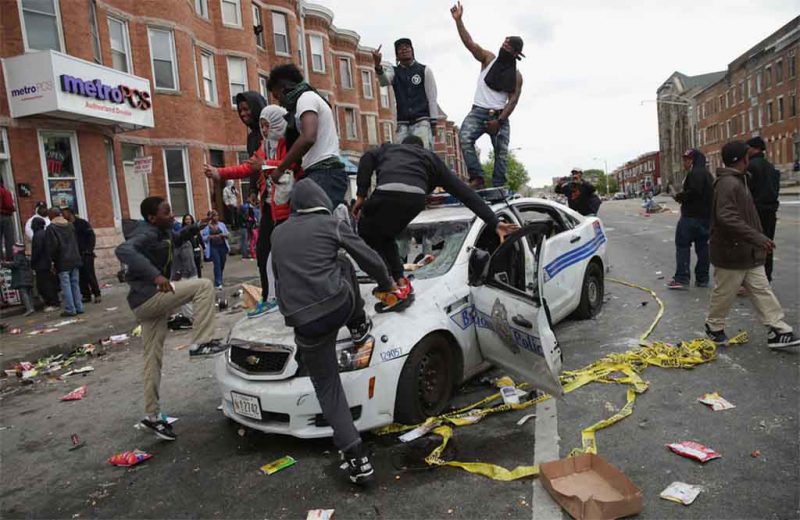 With 88% of precincts reporting in the heavily-Democratic district that spans Queens and the Bronx, Ocasio-Cortez had crushed Crowley, 57.6% to 42.4%, a margin of nearly 3,600 votes. CNN notes that Ocasio-Cortez is a self-described “democratic socialist.”

This is a remarkable feat. Ocasio-Cortez was working as a cocktail waitress about a year ago. She now has the Democratic nomination in a district where she could sing long and boring hymns to Satan and still win by 20+%. She will be in Congress. Here is why this will be a raging cluster-fvck. Her agenda follows:

This entire agenda is stupidity on cattle steroids. It is no more tethered to reality than a Helium Molecule is tethered to the surface of the Earth. It is unworkable, impossible and intended as a form of protest rather than a serious attempt to make anyone’s life any better. If Alexandria Ocasio-Cortez fails to understand how unworkable this agenda truly, then she is not fit for any level of serious public service. If she does understand all of this, and still insists on pushing it anyway, then she is a malignant, evil sarcoma who should be removed from the body politic via a vigorous course of chemotherapy.

The Firebird Suite | Wanna Bet On It?