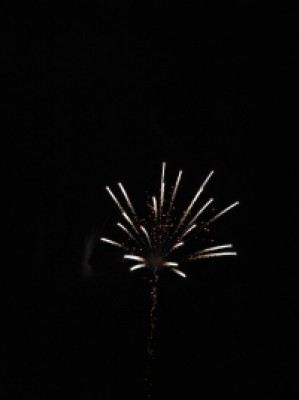 Many conservatives exist who recognize, as do all people who study history, that diversity — of any form: racial, ethnic, religious, cultural, linguistic, even radical socioeconomic or average IQ leaps — is doomed to failure and brings down societies with it.

One of the major points of conflict in is between two different strategic groups: the Vanguardists or “White Nationalists,” who believe that the system is rotten, working in it is waste of time, and that it needs to be overthrown, and Conservatives, who believe we can still work within the system to reform it and achieve much greater results than the current Republicans (aka Establishment Conservatives).

These two groups tend to polarize through conflict with each other, and as a result, much drama is needlessly generated, time is wasted, and the participants look disorganized to potential supporters.Â The purpose of this entry is to explore the problems currently affecting White Nationalism, to analyze the viewpoints ofÂ the Vanguardists and Conservatives, and to combine the positive elements of both factions into a coherent and realistic solution. It will be divided into three parts.

Before I begin, it is necessary to discuss a major problem currently facing White Nationalism:Â  White Nationalism itself.Â The only consensus reached within White Nationalism is over the obvious.Â Though it is comprised of a single racial group, it is still multiculturalism, and reaches no consensus in regard to economics, religion, Â ethnicity, social issues, government structure and function, environmental issues, and so on.

This is all without factoring in the tension between Vanguardists and Conservatives.Â Calls for unity to end in-fighting and to direct ourselves as a mass toward workable goals are unrealistic- inevitably, counter-productive conflict willÂ  occur over at leastÂ  one of the divisive areas and by its own design, White Nationalism fails to offer a solution.Â This leaves two choices:

The results of either choice lead to oblivion. And when factoring in the conflict between Vanguardists and Conservatives, only more disorganization is created, and each side is further entrenched in their stances, potentially limiting the exchange of useful ideas.Thus, it seems reasonable to disband White Nationalism and rebuild it into something better: a racial nationalist movement which can both appeal to ordinary citizens and different ideological currents without becoming a bland, cultureless movement or an overly-divided mess.Â Part of doing so requires examining the Vanguardists and Conservatives.