When youâ€™re going through Hell, make damn sure you keep on going. â€“ Old Folk Aphorism 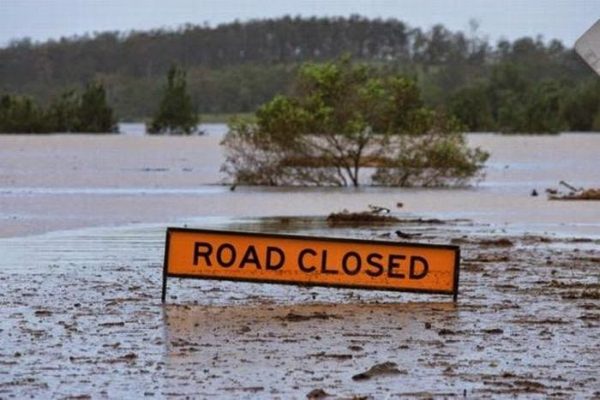 Amerika is post-modern Hell. We want out. We are trapped here and we want, yeah verily, the fvcking-fvck out. The walls close in. Like the trash compactor in the old, good, original Star Wars movie, they approach ever closer and make our space more and more constrained. You donâ€™t want to sink. You have no lateral degrees of freedom. The only way out is the hard climb up. Upward exit is the pathway out of this hell.

So that is the new emerging demographic: the merging elite. They inhabit a bubble â€“- a select, pampered world of isolated zip codes. As Larry Niven and Jerry Pournelle predicted, they have the Billion Dollar Safe Space.

To understand the path of the upward exit, we must understand the Hell from whence it leads. We here at Amerika borrow a theory from French Existentialist and attention harlot Jean Paul Sartre. Hell, quite simply is other people. Not in small numbers, not at a leisurely pace. Hell is other people packed butt-to-flank. Hell is other people acting in a concerted zombie apocalypse of the low double-digit IQs to enforce their mediocrity as if it were the beneficent commonweal. Hell, Monsieur Sartre, is Crowdism.

You do not know it, but you are a slave. You are not enslaved by a central authority, but by the Crowd. Their opinions determine what you can say; their product-buying choices determine whatâ€™s on the market; their government preferences create a â€œwindowâ€ of acceptable ideas and anything else is excluded. This is tyranny by the Crowdâ€¦

The Wealthtopia thus features large estates of low population density. It allows selective disconnect from the madding crowd. The Wealthtopia is a gated community. They build high the very walls Mr. Trump is castigated for having the unmitigated gall of suggesting we build on our nationâ€™s borders.

Post-modern Hell is Socialism. Marx was to poli-sci and econ what Anton LaVey was to theology*. So you escape it. You personally escape it. But it can be useful so you weaponize it.

Socialism gets the camelâ€™s nose into the tent through the funding of public goods such as a minimum retirement, roads, prisons, schools and armies. It then gets perverted via Crowdism until itâ€™s a â€œGet Out of Stupid Freeâ€ Card for the common, lazy parasite. Also, it is procured on the behalf of the billionaire via regulatory capture. Then it becomes a way to fund the negative externalities that would potential accrue to the powerful such as the risk inherent to some of Wall Streetâ€™s investment strategies. Any mere mortal who lost that much of other peopleâ€™s money would get the Nino Brown treatment.**

Finally, the upward exit is one to both altitude and distance. They are immune and aloof to many of the forms of legal and societal consequentialism that the rest of us are forced to obey as matter obeys the laws of physics. See the diligence with which France pursues George Soros. Or the vengeful fury with which the DOJ went after Governor Corzine.

But thereâ€™s more to the upward exit than merely amassing possessions. This is the cruel truth. There are social as well as material requirements requisite to joining this invisible American peerage. Like Jay Gatsby, the average person is drawn towards this upward exit as a moth is drawn to a candle flame. If you can just make that leap. Being the next Gates, the next Zuckerberg â€“- itâ€™s a ticket to the train to Jordan.

But the invisible barriers intervene. The dream never comes true. Daisy Buchanan never leaves her kind and all the money in the world will not buy true acceptance. In the end, the upward exit is an illusion. The stairway to heaven is nothing more than an old Zeppelin tune. The illusory exit is nothing more than a larp amongst the cucks.