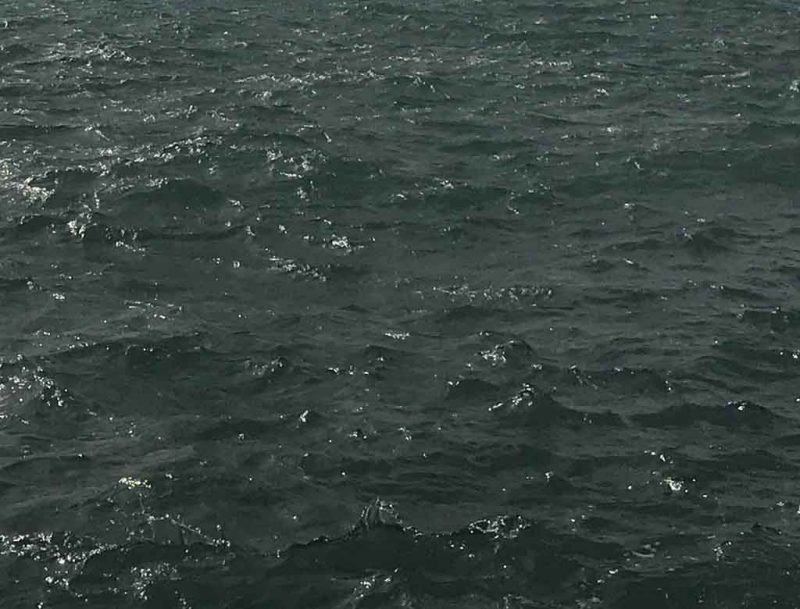 Humans like to think of others in terms of universal rules, or those that apply to all people by virtue of being human, because it makes others easier to control. If the world acts as one person, a single simple solution seems more plausible, and that makes the person thinking of it feel more powerful and hopeful.

In contrast, conservatives view humans as esoteric, or having cumulative knowledge in which ability at any stage is contingent upon mastering the previous stage; naturally, people vary in how many stages they will achieve based on congenital (genetic) ability and dedication to the task of analyzing perception.

That means that humans are not capable of being mobilized as a mass, since they will have unequal understanding. The doctrine of equality holds that this is unimportant, which effectively reduces all understanding to a lowest common denominator surface level.

However, some seek to classify our different moral beliefs as universal, or inherent to all of humanity. Dr Oliver Scott Curry introduced seven fundamental planks (original paper) of all moral systems:

The study tested the theory that morality evolved to promote cooperation, and that — because there are many types of cooperation — there are many types of morality. According to this theory of ‘morality as cooperation’, kin selection explains why we feel a special duty of care for our families, and why we abhor incest. Mutualism explains why we form groups and coalitions (there is strength and safety in numbers), and hence why we value unity, solidarity, and loyalty. Social exchange explains why we trust others, reciprocate favors, feel guilt and gratitude, make amends, and forgive. And conflict resolution explains why we engage in costly displays of prowess such as bravery and generosity, why we defer to our superiors, why we divide disputed resources fairly, and why we recognize prior possession.

From the paper, these are:

These each take different forms, for example Division:

With regard to humans, rules such as “I cut, you choose,” “meet in the middle,” “split the difference,” and “take turns” are ancient and widespread means of resolving disputes (Brams and Taylor 1996). And “equal shares” is a spontaneous and cross-culturally prevalent decision rule in economic games (Henrich et al. 2005) and similar situations (Messick 1993). Morality-as-cooperation leads us to expect that this type of cooperative behavior—dividing disputed resources, reaching a compromise, being fair—will be regarded as morally good.

What this paper describes more than a universal morality, then, are universal categories of moral behavior, and among them, a common denominator in adaptive behavior. In other words, any moral system must address these category areas, but not all of them do it the same way.

Leftists will trumpet this paper as another “see, we’re all the same!!1!” exercise but in reality, it shows that we have different ways of addressing the same requirements for civilization.