by Jonathan Peter Wilkinson on September 10, 2018 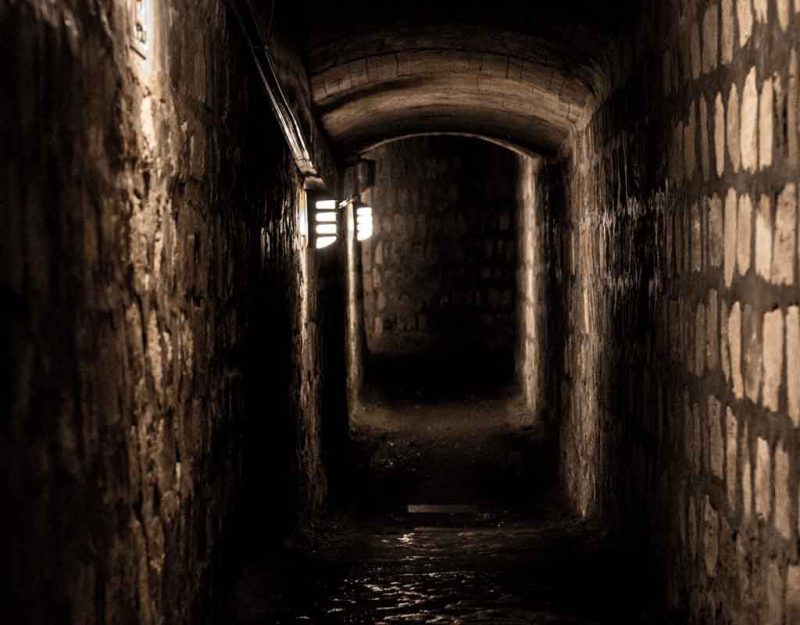 I hereby promulgate JPW’s Law of Economics: That which is “unexpected” is usually pretty darn “obvious.” It is only “unexpected” to those who strain to deny reality. It is “obvious” to those who live entrained in the current prevailing state of reality and have chosen to accept that reality for what it is.

In order to better comprehend JPW’s Iron Law of Economics here, let us define our terms. “Unexpected” describes any state or condition where Team Lefty winds up experiencing an economic result that is at odds with what they want or what their ideology orders them to believe would occur. “Obvious” is pretty much what your common sense and fundamental intuition tell you should happen. They tell it to you so strongly that no cognitive energy is required to figure it out. “Unexpected” and “Obvious” are not always inversely correlated. However, where leftist ideology is an attempt to rewrite the laws of nature, “Unexpected” and “Obvious” will pretty much always diverge. This is currently happening in South African agriculture.

SA has plunged into a recession with a surprise 0.7% contraction in the second quarter of the year. “We are in recession. We reported a contraction in the first quarter even with revisions and now in the second quarter with a fall of 0.7%, we are in recession,” statistician-general Risenga Maluleke said in Pretoria on Tuesday. This is despite expectations from many economists that SA would narrowly miss a recession. The Bloomberg consensus was 0.6% growth.

There are several aspects of this situation that require leftists to find the decline in South Africa’s economic decline to be “unexpected.”

At this point the “Obvious” stuff begins to kick in.