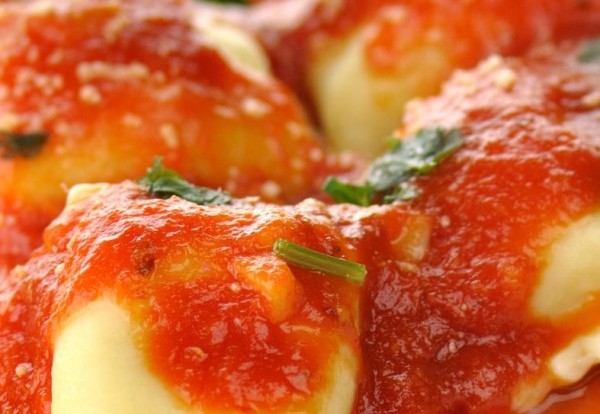 As typical functionalists, our temptation to view abortion as a merely pragmatic question hits us before anything else. If a child is not wanted, and will not have quality of life, why should it be born? Avoid the travesty of later failure with earlier killing.

This viewpoint takes place in what might be called the laboratory mentality, a byproduct of our rationalistic outlook: we think of one event, at one time, without repercussions beyond what is intended, from the perspective of someone removed from the situation as if a Roman god looking down from the clouds.

Back in reality, the saner parts of our minds recognize that nothing happens in a vacuum and repercussions for any act will extend far past the desired result. Even further, our actions will create a feedback loop where the world around us adjusts to what we have done and counter-acts it. Recognizing that conflicts with the essential solipsism of the human mind.

Abortion does more than terminate one child. It establishes a social standard, or a rule for how people interact with one another. That rule is:

my convenience > your life

Children who grow up in a society that tolerates abortion can expect to always find themselves on the wrong end of convenience. That is, what the parents find convenient is done for the sake of the parents, and the children are stuffed into the gaps. Divorce, lazy discipline, emotional manipulation and other traits of narcissistic personalities become the new normal. Kids endure it, but it shapes them. They become both harder and more detached, so that they are oblivious to the consequence of their actions. They do good or ill and it means the same to them. When something fails, they pick themselves up and try something else without reflection as to why it failed. It resembles the behavior we see throughout the third world.

When looking at our behavior, we must see beyond the initial event to how our acts shape the society around us. Behaviors are more like the hands of the sculptor than the cogs and switches of a machine. Setting a standard like convenience guarantees that degeneration of people, and disintegration of social order will follow. It also normalizes the idea of murder, as opposed to warfare. Where previously we fought against enemies and legitimated killing there, the standard now set defines murder as an act of personal comfort. This encourages more lax personal standards because an escape valve has been created. People march into this abyss like lugubrious sheep, unaware that the influence extends far beyond the issue, and they are conditioning themselves to become mentally and morally lazy.

The abortion issue was never clear to me until all of these things were considered. If I had to write policy regarding abortion, it would be to make it a matter solely between the patient and her general practitioner (or “regular doctor”). There would be no abortion clinics, nor would there be laws against it. Doctors would realize that making themselves abortion clearinghouses would constitute their exile from polite society, and only the drunks and incompetents would do it. Politics has failed on this issue as with many others, not only in preventing a degenerate behavior but in failing to frame the issue correctly.

The Quiet American (2002) | Conservatism is the long-term view