Conservatism is the long-term view 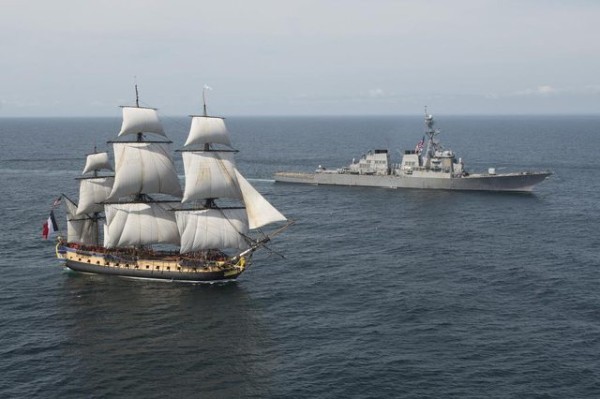 Imagine you are three cocktails into a good party. What seems wise at any moment in that time is what makes people laugh around you, increases the uproar, and convinces the pretty girls (or boys, if you are of the lady persuasion) to like you. Then the morning comes. Hangover passes, and you consider your actions.

At that moment, what seems wise is that which both (1) avoids useless risks and (2) plans for the long-term. For example, you do not want all of the girls (or boys) to like you; you want the ones you understand as “good” — a function of your intelligence and moral integrity — to like you. The uproar has passed and revealed itself as temporary. Laughter is also insincere, having been designed to amuse for the moment and then moved on. What remains are the human connections you make, the truths you discover and the future you invent.

In the sudden clarity of the morning after, you notice a separate between what really matters and what is merely an artifact of last night. This causes you to re-assess the time-scale of your consideration of your own actions; those which last for only four hours on a raucous Friday night become less valuable than those which project your intent for days, months, years, decades, centuries. This transition alone moves you from what is socially approved to what creates desired effects in reality, because social approval is like the wine you have drunk merely a temporary effect.

And now let us see it in action:

According to the poll, 52% of adults had a favorable impression of George W. Bush, 43% unfavorable. When Bush left office in 2009, only about a third of Americans said they had a positive opinion of him. In a February 2009 poll conducted about a month after he left office, Republicans were the only group among which a majority said they had a favorable view of Bush. Even among self-described conservatives, only 50% had a favorable take on the former president and champion of “compassionate conservatism.”

George W. Bush was mostly conservative. As a neoconservative, he championed liberal goals — equality — through conservative methods. Conservatives, being lowercase-c conservative, view such compromises as sound investments. This means that he was not even full conservative, but it has only taken eight years to revive, restore and expand his reputation. Why is this? Liberal policies sound good in the year that they are made, but decline in importance after that, much like the fourth cocktail the night before. They were temporary feelgoods but nothing else. Conservative policy sets a steady groundwork.

Now… GWB will not be a favorite around here because he was a mixed bag. Not conservative enough, he made several liberal errors, including the occupation (versus merely defeat) of Iraq. But the point remains: over time, the wisdom of conservative ideas is revealed, and the appeal of liberal ideas lessens. But in the moment, liberal ideas always win. This is something to think about as we make decisions for the future.