Understand Trump On Legal Immigration “In Largest Numbers Ever” 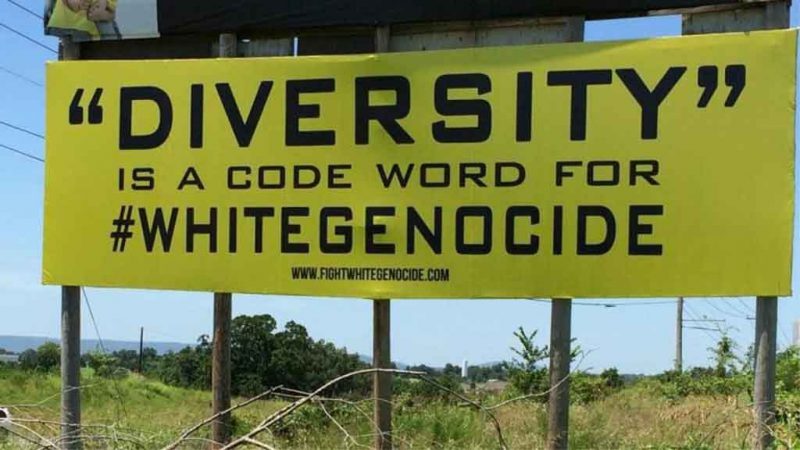 Perhaps one of the stronger arguments for a classical education including old school critical thinking comes from the need to parse statements by others. Textual interpretation of this sort is unknown to most of humanity because they lack the genetic abilities for it, but we can try nonetheless.

We start with the most controversial statement by President Trump on immigration, namely that he wants legal immigrants “in the largest numbers ever”:

First dialing back our outrage because we see that this was an off-the-cuff remark, we must turn to the first principle of textual interpretation: you know a source only in its context, meaning the time and place it was made, and the meanings of terms in that time.

This is no different than using a dictionary to figure out the meaning of a word that someone else has used and, if they said the word a century or two ago, looking up how it was used then as opposed to projecting our present usage onto them and misinterpreting their meaning.

Trump made his statement primarily to say legal immigration only, and added “in the largest numbers ever” as a means of distancing himself from a general anti-immigration position (despite the fact that his audience wants him to make such a statement, it is still controversial and will refocus the campaign entirely on that issue).

Next, we must recall that this is the man who asked why we could not have immigrants from Norway instead of “shithole countries,” and recall that his plan for H-1Bs involves higher standards for both useful skills and truthfulness in applications.

Let us then view that in context, looking at the last Republican president wanted to do about immigration, since this event was the touchstone that launched the Trump campaign:

The bill tied tough border security and workplace enforcement measures to a plan to legalize an estimated 12 million illegal immigrants, most from Latin America, and to create a temporary worker program sought by business groups.

It also would have created a merit-based system for future immigrants, something conservative Republicans sought.

Americans threw up their hands when Bush II demanded this plan. We knew that the Hart-Celler Act had radically transformed America through a demographic transition to the third world, and that illegal immigration was dramatically underreported in our Communist press, and now a Republican — in defiance of all sanity! — wanted to legalize the latest group, paving the way for more.

Trump presents an alternative to this, which is the “merit-based system for future immigrants,” without any legalization of those who have entered the country illegally. Add together his statement about Norway, and you see a desire to undo the disastrous Hart-Celler Act and resume 1924/1790 style immigration from Western Europe.

All of us wish for not just an end to immigration, but a deportation of those who are from groups other than the founding group, ethnic Western European pioneers. At some level we know that “white” is not enough, and that we need people like our founding fathers.

That addresses not just race, but ethnicity and social class, which are stickier issues that mystify the potato-eating proles who do not have the mental circuitry to understand them. America was founded not just by whites, but ethnic Western Europeans, and those of higher social caste, not the impoverished.

Its greatness arose from this group of highly-capable people while Europe remained entangled in the problem of its proles, who never met an entitlement that they did not like and were oblivious to the consequences.

Naturally, the Left saw this and wanted to import the impoverished peasants of Europe, starting with the Irish, Italians, Polish, and Jews, and leading to the eventual acceptance of third world populations as well. These people are all permanent Leftist voters.

Trump knows that it will take baby steps to require sanity. If he acts too decisively, that gives the Left a meeting engagement, or field of battle, and his presidency will then become trapped in that. He works instead by a multitude of details in concert.

When we listen to his statements, we have to understand them in that context, or we are reading them incorrectly. Unlike all other candidates to date, Trump offers us the best chance of cutting and then reversing the flood that is replacing us.