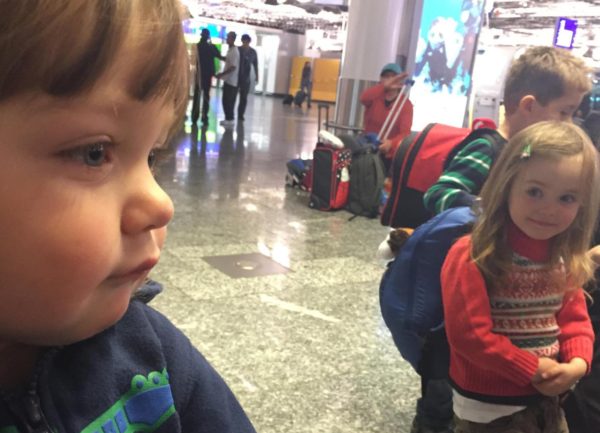 Let us set aside outrage culture and look at the question of women with an even footing.

The Alt Right suffers from categorical thinking regarding people. When you think categorically, it means that you assume that all people in a group are roughly the same; this shows the origins of this thinking in egalitarianism, which is the fundamental idea of the Left and therefore best avoided.

Women are many things. First, they are a varied group. Second, they are people too, even if there are differences in abilities. Finally, they are individuals, and individuals make different choices.

We hear a lot these days about how most Western women are broken. In my experience, the problem here is “most,” which is probably not true, and the assumption that all women follow the behavior of this group. In reality, women are varied, with different castes behaving differently, and some individuals having more moral fiber — the ability to defy herd behavior when it is wrong — than others.

You may not find a perfect princess who is waiting for you in virginal splendor just because you are cool and finally got “woke” about a few key issues. More likely, you are going to find a real live human being who has some mistakes and some victories on her report card. She will have fears, baggage and blind spots, but she will also have convictions, strengths and some wisdom.

The most important thing to do is to meet this person. You will probably not meet her at an Alt Right web site. The best advice for young men is to go to places where women are. There sure are a lot of women at Whole Foods, Target and Costco. Many are at your local library, a nearby graduate school, or volunteering on the weekends. They are out there and can be found.

You are going to want to find someone from a similar background as yourself. This is not as simple as “huwhite,” but involves ethnicity — such as German-American — and caste as well. You want someone of roughly your level of intelligence, with a similar values system, and who has had the same essential experiences you have.

If you grew up in a trailer park, find a woman from another trailer park who has the same basic abilities and outlook that you do. If you grew up the son of a doctor or lawyer, then go find a woman like that. Do not worry about political outlook because most people have no idea what they are thinking in this area anyway.

She will have dents, nicks and scratches, just like you do. Probably some romantic failures as well. Avoid the real no-fly zones — one-night stands, hard drug use, sociopathic traits, race-mixing — and find a decent and normal girl. She will want you to have some source of income and prospects for being a recognized contributor to society in the future.

You will know the right person for you when you encounter her. It will just feel different. Before you get to the feeling part, however, you have to find her by using your brain. Look for someone like you who is genetically, socially and morally compatible. She does not need to perfect, but she needs to be attempting to do the right thing.

Are there a lot of white thots out there? Yes, but there always have been. European lords were disgusted by the sexual habits of their serfs, who often had multiple children by multiple men by the time their teens ended. Lower caste behaviors have never changed because they are regulated by low intelligence and moral fiber. These serf women live on in today’s cheesy white bar girls.

There are a lot of lonely white women out there who need white men to accept them as they are, push them to greater heights, and realize that these white men are not perfect themselves, and so they do not need perfection, only basic goodness. No one will emerge from morality unscathed and so we have to forgive each other our failings, find the good in each other, and rebuild this ruined world.

That will not happen if we are thinking in these broad and absolute categories and condemning each other for our mistakes while ignoring the greatness that lies sleeping within us. If you want to be a man of the West, get out there and find a Western woman and make her yours. Maybe it will not be like the movies or fairy tales, but it will be real, and at least you can stop caring about thots.

Searching For An Audience, The Alt Right Repeats The Mistakes of White Nationalism | Hubris And Heroism