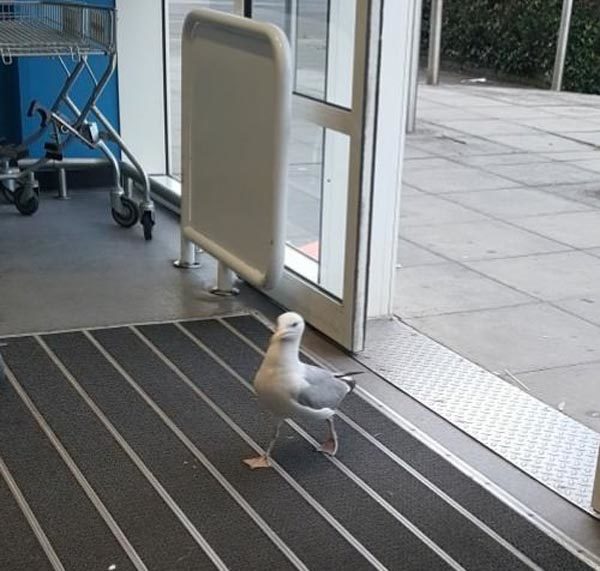 Terms like “equality” present a problem because their definition seems plain, but never having been clarified, quickly reverts to the mean in the hands of those who wish to exploit it.

To the average productive and independent American or European, “equality” means that everyone gets treated the same way. But since we are not equal in nature, it implies to those who are less productive and independent that those who are on the lower end of the curve will be subsidized and given separate privileges to make up for their “inequality,” which is assumed to be imposed upon them by oppressors.

Consider the quandary of the homosexual establishment which refuses to admit heterosexuals, which is inequality to the first group and equality to the second:

This was my go-to gay barâ€™s backroom until two months ago, when a straight woman wandered back there, got touched, and threatened to call the cops. Hereâ€™s a lesson: When you walk into a backroom, you waive a degree of consent. Gay men go back there to get groped. If someone starts feeling you and youâ€™re not interested, gently push his hand away. If you feel the need to do this a lot, you shouldnâ€™t be back there. Guys who donâ€™t like anonymous sex stay on the dance floor or by the bar. No judgment, no shame.

The hallmarks of our culture donâ€™t seem to matter when you, heteros, feel threatened by them â€” you who can go anywhere and find bars, films, restaurants, billboards, and a million stupid Top 40 hits catering exclusively to your relationships, not ours. Fearing a police raid (something we gay men are rather familiar with), the owners of my home base recently installed painfully bright lights, took down the curtains, and turned our backroom into a well-lit smoking lounge.

Every group has its own identity, standards and need for control of its destiny. This includes spaces where others do not belong, but on the flip side, means there are spaces for other groups where that group does not belong.

We can have it one way or the other, but not both: either gays have bars where only they belong and heterosexuals have places where gays do not belong, or everyone can go everywhere, and gays lose their exclusive spaces and thus, a large part of their identity.

As a minority of the population whose sexual practices repulse the other 98%, homosexuals are clearly an underdog. But giving them exclusive privileges does not feel right to the majority who then sense that they are excluded, and find this to be unfair. After all, some of that majority — like women — are underdogs too.

The only sensible vision of all of this is to realize that each group needs its own spaces and that this cannot be regulated by some law designed to be fair to everyone. With that comes the beginning of wisdom: groups naturally seek to separate so that they can maintain their identity and do the things they need to do, which will be disgusting or incomprehensible to others.

With that statement, however, we have buried the idea of “equality.” There are no longer equals, only separated groups. This then offends both groups of equality fans because on one hand, no one gets to go everywhere, and on the other, there is no subsidy for the underdog. But since equality has failed, we have nowhere else to go.

In Defense of Tobacco | Podcast #15: That Fucking Wizard