In Defense of Tobacco 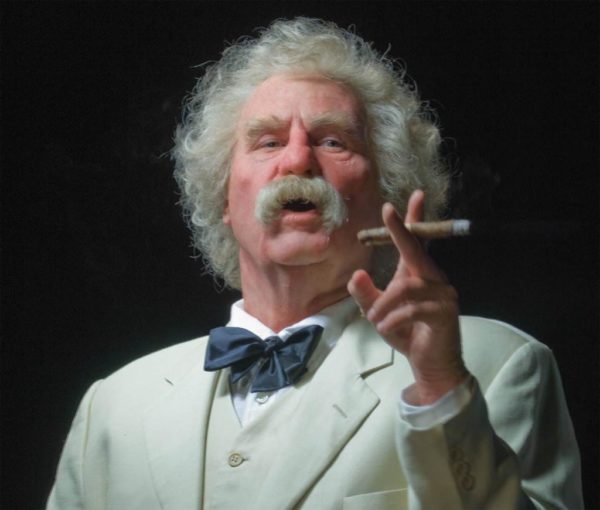 To control people, you need to create a series of inconsequential bogeymen for them to fight while distracting them both from real problems and your own manipulations.

Real problems cost money. You can save that money, and take it for yourself or use it to make yourself more powerful, by ignoring those problems. Real problems include ecocide, overpopulation, mental health, demographic decline, dysgenics, diversity, corruption, incompetence and a lack of having anything in common.

Fake problems from recent memory span the gamut from inequality, climate change, racism, transgender acceptance and alleged but unproven Russian hacking of our elections. And smoking. Smoking is a good target because not only does it make people happy, but it does not align toward Leftist ideological objectives, so must be sacrifice, just like they want to destroy faith, culture, heritage, morality and sanity.

In the meantime, our mental health has plunged downward as we have reduced milder ways to maintain sanity like enjoying tobacco, alcohol and culture. We are fighting the wrong demons and driving ourselves mad in the process:

I had this thought that America was more civil when everyone smoked. You learned from an early age that people will do something you donâ€™t like but there wasnâ€™t much you could do other than walk away. Then smokers became not just people doing something others donâ€™t like, but bad people whose second hand smoke (allegedly) kills. Nowadays, anyone who disagrees with you isnâ€™t just different or misguided, they are a bad person who must be ostracized/destroyed.

While this has been playing out, people have turned to other sources for better living through chemistry. These happen to coincide with profit centers that are not based in the land, as tobacco growing is, but require industry and its handmaidens in government and international global finance. These methods are not working, and may be making us less sane and more dependent:

In 2015, 38% of American adults (92 million) took prescription opioids such as OxyContin or Percocet. Prescription opioids have been proven to make certain people more prone to anger and violence, especially when abused. Moreover, approximately 17% of adult Americans (40 million) took psychiatric drugs in 2013. Antidepressants were most common, followed by anxiety relievers and anti-psychotics.

In effect, we have replaced smoking with refined drugs that are more powerful and also have destructive side effects. Psychiatric drugs seem to correlate with mental instability leading to violence, showing us another modern “solution” that seems to effectively attack one problem but produces other problems in the course of doing so.

As these drugs have become more available, people have switched from nicotine to opioids and and psychiatric drugs, which is revealed by the simultaneous loss of smokers and rise in use of pharmaceutical-grade medications. As Obamacare kicked in, and more were able to afford or acquire these drugs, smoking rates fell faster than ever before, showing the displacement:

In 2015, the rate of smoking among adults in the U.S. fell to 15 percent due to the biggest one-year decline in more than 20 years, according to a report by the Centers for Disease Control and Prevention released on Tuesday, May 24, 2016.

When appearance takes over from reality as happens where “equality” and democracy are implemented, all values become inverted. Health becomes illness, with people dependent on drugs to make it through the day. Sanity becomes insanity, with more having problems as they try to make sense of an increasingly self-destructive world. And all of us suffer from the loss of social order and wellbeing that results.