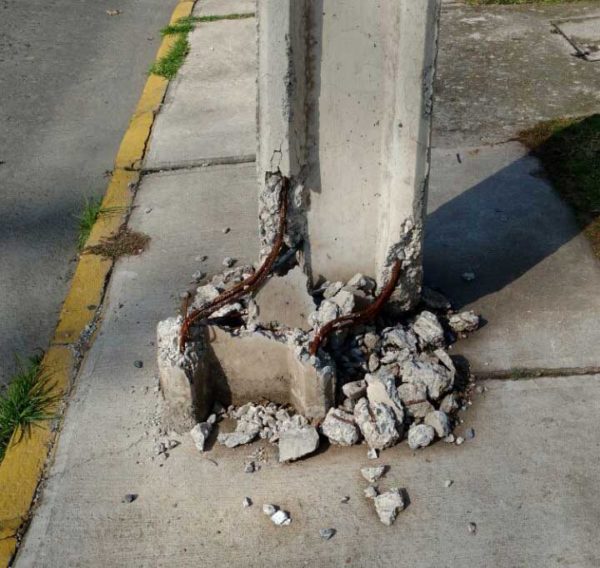 There are ‘two Britains’ because in my experience, whenever elites take over, society immediately splits into two minds.

First there are the two versions of reality: there is the reality you can talk about, which is what the TV says is true and is sociable to say because it offends no one, and then there’s what you see and experience everyday. Often the two are quite different.

Next there’s the elites. Ordinary people want to live their lives to experience them. Elites want to be seen as reformers. Progressives, even. They willÂ fix us. They have nothing in common with ordinary people and think poorly of them.

Finally there is the division of those who benefit, and those who pay. When elites get in charge, they implement that TV version of reality, and they take your taxes to pay for it. Their rules and laws create a new group that benefits at your expense.

We don’t even need to talk politics here. This situation is politics-agnostic because it’s a social dysfunction based in common human failings. When a bunch of bored, lonely and sad people get together, they gravitate toward positions of power so they can force their version of reality on the rest of us.

In every case, the fake reality starts to resemble the failings of the elites themselves. They are generally physically weak, neurotic, ill-tempered and often unhealthy types of people. Their concerns are making a society safe for people of that nature.

Ordinary people on the other hand have no such concerns. Their goal is to live a good life, which means have a good experience and to be moral people. They are not striving to ‘get ahead’ any more than is necessary, because they do not need that success to feel good about themselves. They just want normal jobs and a normal existence, and there’s nothing wrong with that.

The elites would disagree. Normal people are, in their view, the problem. Normal people are the ones who haven’t picked up on the progressive reformer agenda, and might have attitudes which would not be fashionable at a university.

The irritation for the elites is that it’s the normal people who make the nation thrive. It’s all of us who go out there every day, try to do the right thing, and then come home and try to be good parents and friends and neighbors. The elites aren’t the nation; we are.

There are two basic viewpoints in this world. The first is order. If you select order, you want social order based on what works out best. The second is ideology. If you select ideology, you want reform, progress, elites and war on the ordinary people.

When your country becomes schizoid because its mind is divided between elites-reality and ordinary-reality, stop and think. This isn’t a political question. It’s like switching mechanics when your car won’t stop leaking oil despite five repairs. Out with the bad, in with the good.

It’s time to end the split mind of Britain. There are two Britains: the one that you’d like to live in, and the one that the elites would like to replace it with. Kick out the fake Britain and keep the ordinary, humdrum but real one. It’s the future and the past.