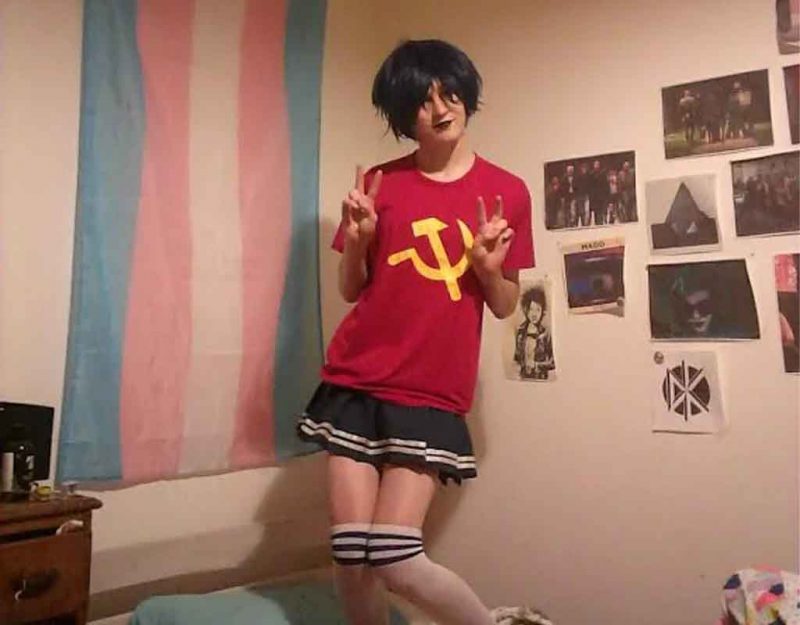 On this site, you read a few perspectives that you do not find anywhere else on the Right.

The first is that we are not manipulated by some foreign force, but have set up our society so that its ideals naturally lead us into deception, and the social structures based on these encourage destructive behavior.

Perhaps the next is that quality of people matters. No matter how many laws, rules, incentives, and punishments we have, dumb/bad people will misinterpret these and use them destructively, but smart/good people do so less.

Finally, perhaps our signature topic, the idea that individualism and collectivism are one and the same — two sides of the same coin, or more accurately two arcs of the same cycle — appalls and disturbs people.

Add to that our recognition that all of modernity begins with the ideology of equality, and that this arises from the focus on the individual of The Enlightenment™ when it becomes applied to groups, distinguishes us.

Your average Right-wing writer knows none of this.

Like the Leftists, they are stuck in the democratic narrative, where we the brave enlightened ones are saving the world through equality and its political system, democracy.

The conservatives believe in a slightly slower version of Leftism, where we keep our free markets but tax them to provide socialist benefits, and instead of forcing social justice, reward self-interest (basically, a social free market).

As you have no doubt guessed, self-interest and equality share a common root in the Enlightenment™ idea of individualism: they reject a social and natural order, and replace it with (a) whatever the individual wants is “good” on the individual level and (b) utilitarianism, or whatever a plurality of individuals accept is good on a social level.

Old-school thinkers — we could call them “conservatives” — recognized that for the human, our focus is either on the individual or on some kind of goal that will never be fully realized but improves the quality of life. Those are transcendental goals, and usually involve increasing order, beauty, resilience, strength, sanity, balance, stability, and goodness.

Traditionalists believe that there is something called “Tradition” which is an all-encompassing order to life: social, natural, scientific, divine, and philosophical, all in parallel. You do not live for yourself; you live to act out this Tradition and find your place within it, a duty for which you will be rewarded and will appreciate that reward through a psychological state known as thymos.

To them, individualism and utilitarianism — plus the assorted stew of proxy concepts for them: democracy, feminism, socialism, diversity, universalism, egalitarianism — are forms of hubris, or acting outside of Tradition and your niche.

In their view, thymos brings happiness, but hubris brings self-destruction, like happened to Ahab, Adam and Eve, Sauron, and all of the tyrants like Genghis Khan in the past.

Over the last three centuries, the West has found itself steadily coming to a meeting engagement between thymos and hubris. If we pick the former, we can be what we once were, but better; if we pick the latter, we become the third world, which is so individualistic that people invest almost nothing in functional social order.

One wonders which we will choose.

Demography Is Our Destiny | Remote or Resign