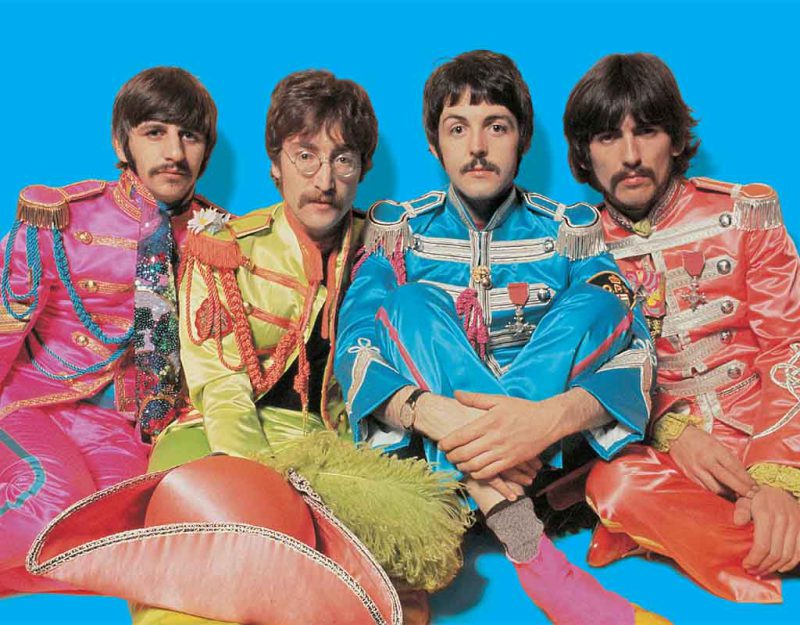 As always with Donald Trump, you have to look at the symbolism. Unlike Leftism, which thrives on the symbolism of “equality” and the warm feelings it engenders, Trump deals with stories, meaning that characters start out at one place, make moral decisions, solve a problem and in doing so, come to know themselves better. For this reason, he loves to address items in the past as if to say, “and that is how that ends.”

You might not understand his comments about fame and Jesus Christ:

“Somebody said to me the other day, ‘You’re the most famous person in the world by far,’” Trump said, recounting a conversation with a supporter. “I said, ‘No, I’m not.’ … They said, ‘Who’s more famous?’ I said, ‘Jesus Christ.’”

He played it off as a joke, but in terms of what people will remember forty-eight hours after the event, he delivered a backhanded Mach four slap to the original soy fr00t virtue nerds, The Beatles:

With one sentence, John Lennon changed The Beatles’ prospects in the United States.

In March 1966, the renowned singer sat down for an interview with The London Evening Standard.

Trump may not be a devout Christian, but he surely is a believer in forces larger than ourselves. As part of that, he sees it as his duty to Mach-slap back the horrors of the counter-culture, replacing it with an understated but heartfelt reverence.

Everything You “Know” Is Wrong | A True Third Way