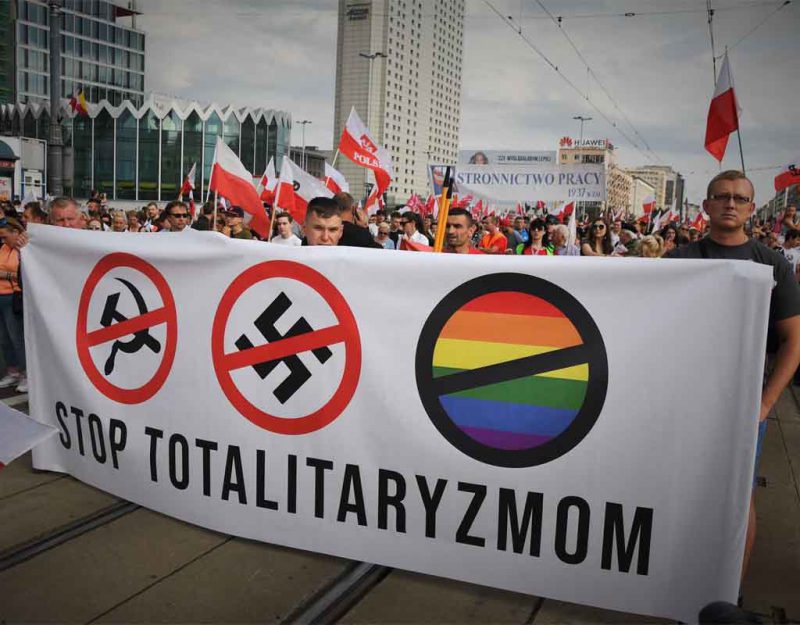 Toss a pebble in a pool, and ripples will extend outward in all directions. The same is true of societies, where whenever something becomes accepted, others emulate it; they are afraid not to, and to appear to be out of touch, weak, or left behind.

This precedent-through-fear can be found in all human experience. If you go fishing at the usual spot and catch nothing two days in a row, but your buddy is bringing home a full haul from a new location, you go to the new place. Soon everyone else will as well, since no one wants to fail.

In this way, ideas spread through a society. If your buddy invents a new type of fishing lure, you will use it as well if it is more effective, and soon, so will everyone else. People will adapt whatever technique the lure uses to other gadgets and machines, and soon it will become commonplace.

Think of something like a light switch. Originally unknown, it came into normal use for electric lights only, but soon switches were popping up everywhere and even appearing in art as a universal symbol for things with a binary state, that could be either on or off but not in-between.

Social ideas follow the same pattern. After one state legalized marijuana and did not immediately collapse, others followed suit. States tend to adopt patterns of federal law or of current trends, not wanting to be left behind, even though that is a somewhat ridiculous view.

In other words, tolerance of some new trend creates a situation like tearing silk: a small tear rapidly becomes a large one. When you legalize one instance of a thing, it usually follows that others become legal as well under the same legal reasoning that enabled the first.

This means that court decisions ripple outward from a single area and a single law to many laws in every area over time, simply because people fear being left out of a trend. We may be seeing some of this fallout with the decriminalization of polygamy in Utah:

For decades, bigamy was a third-degree felony, legally punishable by up to five years in prison and up to a $5,000 fine. The new law makes it an infraction, putting the offense on par with getting a traffic ticket.

Polygamy has been practiced in Utah by certain religious groups since before it became a state and continues to persist to this day.

Though the practice has long been illegal under state and federal law, the Utah attorney general’s office has declined to prosecute the offense, except when it’s committed along with other crimes.

While this first step toward polygamy — technically, being married to more than one person — seems to be for the convenience of local officials, it also follows the pattern set in Obergefell v. Hodges, where the Supreme Court established that the state could not limit marriage by sex.

If you cannot limit marriage to heterosexuals, it makes no sense to limit it to a pair of people, either, especially if homosexuals want to be polygamous. (For an account of homosexual polygamy, see Forensic Files “Letter Perfect”).

Right now, this exists as a state law, but that in turn will pave the ground for challenges to the federal laws against bigamy and polygamy. Maybe they will even dust off the #LoveWins hashtag to use to celebrate the love between several people and their desire to be married.

Reset | Fraud Is A Lethal Virus