Fraud Is A Lethal Virus 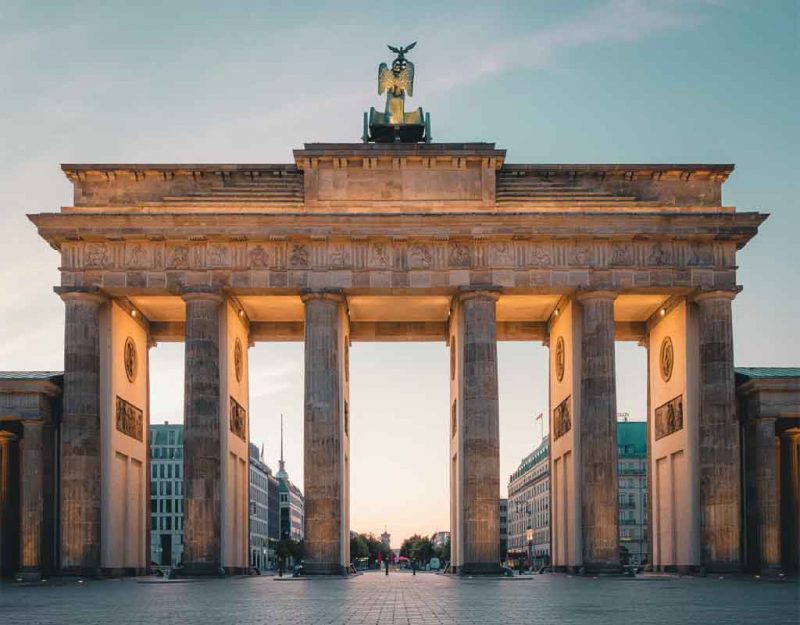 A large number of Americans could die in the next few months. A stealthy, mordant killer stalks all of humanity.

The lockdown will lead to 29 times more lives lost than the harm it seeks to prevent from Covid-19 in SA, according to a conservative estimate contained in a new model developed by local actuaries. The model, which will be made public today for debate, was developed by a consortium calling itself Panda (Pandemic ~ Data Analysis), which includes four actuaries, an economist and a doctor, while the work was checked by lawyers and mathematicians. The process was led by two fellows at the Actuarial Society of SA, Peter Castleden and Nick Hudson. They have sent a letter, explaining its model, to President Cyril Ramaphosa. In the letter, headed “Lockdown is a humanitarian disaster to dwarf Covid-19”…

The cliches abound. We have a cure that is 29 times worse than the disease. How is this possible? Can’t people just chill out and stay indoors? Well, maybe not so much. Adam Piggot does the research to provide us an interesting number.

So we’ve heard all the scare numbers regarding #WuhanWipeout. 500K in Great Britain 1.71M here in the Good, Old USSA. Oh, wait. They were just kidding. Great Britain was then revised back down to 20K. How could this happen? Well, let’s take a look at the quality of the modeling.

Or better yet, let’s have someone a lot smarter than moi have a shot at this model. She goes by the Non Du Cyber Sue Denim and when I said “take a shot”, she must have brought her Mossberg Special and waited for someone to yell “Haul!”

Conclusions. All papers based on this code should be retracted immediately. Imperial’s modelling efforts should be reset with a new team that isn’t under Professor Ferguson, and which has a commitment to replicable results with published code from day one. On a personal level, I’d go further and suggest that all academic epidemiology be defunded. This sort of work is best done by the insurance sector. Insurers employ modellers and data scientists, but also employ managers whose job is to decide whether a model is accurate enough for real world usage and professional software engineers to ensure model software is properly tested, understandable and so on. Academic efforts don’t have these people, and the results speak for themselves.

This is all rather blunt and unambiguous. “Sue Denim” dispenses with the meely-mouthed graduate school indefinites. So Prof. Ferguson is not a legitimate professional and none of his work has legitimate credibility. Furthermore, his entire professional cohort lacks the capability to perform even if they were professional. Industrial coders are more proficient because they have a rigorous review process. (Ouch!) So other than all that, what could go wrong?

Is that all? Sadly, something worse went wrong. We listened to this charlatan.

In conclusion: Dr. Birx and Dr. Fauci misled the White House and the American public. The economy is destroyed and over 30 million Americans have lost their incomes. Dr. Fauci and Dr. Birx should resign immediately and face criminal charges for defrauding the US government and American public.

So now, like an episode of The Jerry Springer Show, we reach the part of the program where we ask the fatal question. What can we learn from all of this? For that, I’ll refer to Sue, as opposed to Karen.

This situation has come about due to rampant credentialism and I’m tired of it. As the widespread dismay by programmers demonstrates, if anyone in SAGE or the Government had shown the code to a working software engineer they happened to know, alarm bells would have been rung immediately. Instead, the Government is dominated by academics who apparently felt unable to question anything done by a fellow professor. Meanwhile, average citizens like myself are told we should never question “expertise”.

Never let someone ask you “How dare you question my authoriteh?” People that deserve authority, want it to be question. Why? Because they are attempting to get something right. They kind of know what they don’t know and are more than happy to hear you out five minutes if they think you have a chance of filling in a couple of the blanks. If you read what Sue Denim has to say about their responses, Professor Ferguson likes feedback about as much a Lead Singer with a bad microphone.

The US unemployment rate jumped to 4.4 percent in March 2020, the highest since August 2017 and well above market expectations of 3.8 percent, as the Covid-19 crisis threw millions out of work. The number of unemployed increased by 1.35 million to 7.14 million, while the number of employed declined by 2.99 million to 155.77 million. The numbers are expected to get even worse in April as the government surveyed businesses and households for the report in mid-March, before majority of people was under some form of a lockdown.

So we should have about seven times that 0.6% boost to U3. That gives us 4.2% more unemployment. If we buy 40K dead per 1%, we get 168K of economic casualties. That’s twice as many as we’ve lost to #WuhanWipeout. Fraud is a lethal virus.