To The Grand Managers of Mortality 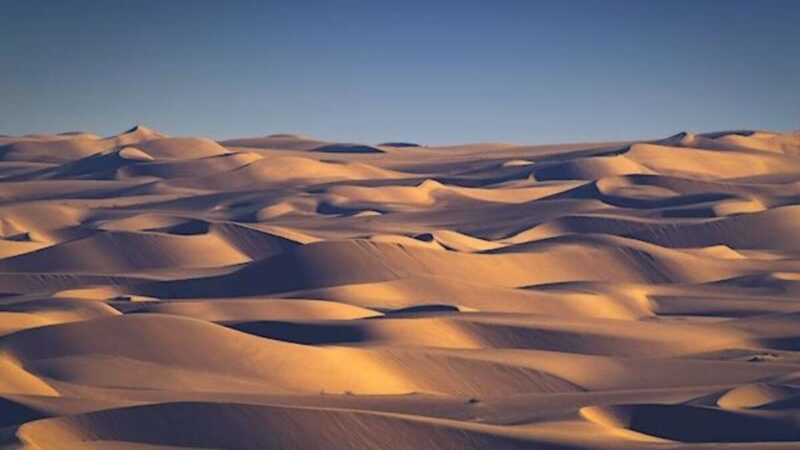 To the grand managers of mortality, from the humblest of familiars to ever look into your ever-watchful eyes: it has come to our attention that some disturbing news regarding the outer premises of planet Earth has come to pass.

As you know, oh high lords of equal disproportion, outside the silicon dome of information where fact-to-disinformation missiles shoot down a staggering 99% of all incoming conspiracy theories, there is a vast wilderness of an earlier race of humans who never upgraded their mRNA to meet the standards of the international community.

Among these proto-human and obsolete units of version 1.0 who still have refused our kind offer to cyborghood there is a cult we need to closely observe, a cult of an old and forbidden form of expression called “art.” This “art” differs from the mesmerizing code we feed our human units through the fluid Mima displaying the approved mix of anxiety and euphoria.

First of all, “art” is different from engineering tools like culture, oh caring administrators of altruistic profit, as it reminds of older and infectious forms of human creativity we thought we had destroyed in the great intra-personal civil war. However, it is not mere tradition as we observed it in the embryonic helter skelter that preceded the European Union. No, the anthropomorphic beasts indulging this “art” are not susceptible to liberation by cargo.

To emphasize the danger of this proto-human activity, “art” seems to be a devotion to something else than the pleasures of self-satisfaction and something more elusive than the delicate flow of currency from province to center. It seems to us, oh abundant wishing wells of wisdom, that fascination for this “art” is a genetic rest from before the age of enlightenment, that speaks not of paradise like the best of our culture dispensers, but pure evil.

Secondly, “art” carries a deceptive similarity to culture. We have noticed that “art” may look like a painting but does not sell any product, it may resemble music but fail to evoke sufficient numbness to pacify the unit and sublimate its energy into commerce, it may appear like a film but underperform on the reproduction of beneficial stereotypes, it may be read like a book without being able to focus on core messages for political and commercial progress.

Finally, some proto-human units even speak of “art” as another possible world and believe that this world is just as valid as the one through which we are currently communicating. It must be clear, oh divine spheres encircling the pinnacle of terraforming, that “art” is more dangerous to the future of corporate emancipation than every politician and entrepreneur we will ever encounter. If our initial observations are correct, the savages worshiping “art” believe they are able to transcend death itself through a medium of transportation they refer to as a “soul.”

This “soul” is best understood as immaterial matter for paranormal transaction, like a digital currency but capable of carrying emotions, visions and dreams from one existence to another. However, the uncivilized brutes delving into these realms of madness do not describe it as software or information, but an ancient matter from before the great mind-war of the past that purged the first unit of its irrational malware.

It is therefore our recommendation that you, oh most highly esteemed grand managers of mortality, act quickly to prevent this toxic spritism to lure its way into the silicon dome and find unaware hosts among our fragile sheep.

With the deepest of gratitude for all things good and beautiful raining from your cornucopian hands in this dire time of struggle to preserve the absolute and xenomorphic Order of Truth, your faithful servants, Lilou & John.