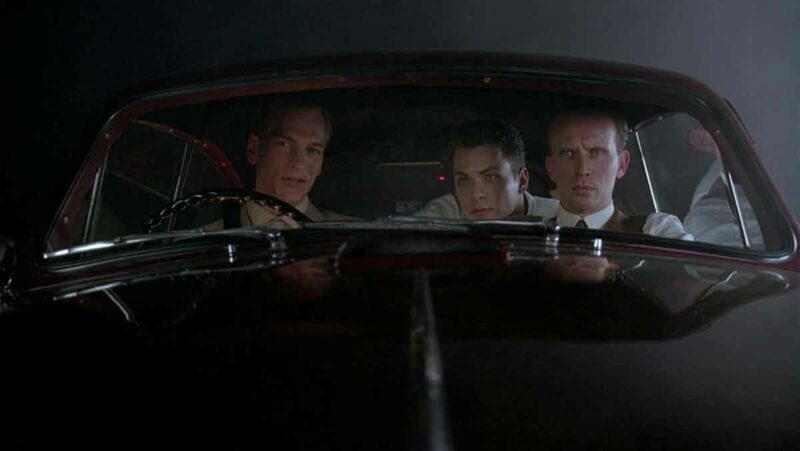 Some time ago, traditionalism entered the political discussion, meaning broadly those philosophies which state that the visible order of the world reflects a cause in an invisible dimension and that our goal is to exist within this structure and will it toward a greater level of excellence.

Unlike modernists, traditionalists do not believe in materialism, or the idea that events are caused by material properties exclusively. They see instead how patterning found in parallel between energy, thought, and matter produces corresponding events in reality and that this is consistent across the ages.

Traditionalists do not, contrary to public opinion, seek to turn back the clock or abolish technology. We see these things as facts of life that can be helpful, but not to the point that they change the basic rules of existence. We want to rediscover and nurture the order of the excellent in every age.

Consequently, people of this nature disagree with the timelines offered by Karl Marx and Ted Kaczynski. Our economy did not do our decay to us, nor did technology; these things both aided the decay by making our society more powerful at the instant when it lost sight of its intangible and eternal goals.

Almost every critique of modernity focuses on politics, economics, or technology. Almost none will point out that when a society succeeds, it needs a new goal to hold itself together, one that is internal and not as simple as an external goal like conquest.

Healthy and intelligent people do not know sickness. They know only their own pursuits and delight in them, but this makes them unable to respond to threats from within their society; they can fight external enemies, but not intangibles like a lack of shared collaborative purpose.

When a society is young, it needs heroes; as time goes on, it favors shopkeepers and middle managers, those people from the right side of the bell curve who are not all the way over to the right like the artistocrats and great thinkers. They are sophomoric; they know enough to manipulate, not to make a path to a sensible goal.

We could say the same about the third world. They can handle technology, but cannot create it, and can adopt the institutions of modernity, but seemingly not make them function toward a productive purpose. Similarly the middle classes take over a thriving society and turn it into a giant shop or office cube farm.

This tells us what is at the core of civilization: the genetics of a people, the hierarchy that keeps it moving in upward evolution, and the culture which shields it from the shopkeepers and middle managers. When that collapses, technology and economics become irrelevant because the new generations are successively less capable.

It might strike some as funny that, in a materialist time, the “solutions” offered to our problems consist of more materialism. In reality, our decline has a simple core: we need a sense of purpose again that involves us internally, not colonializing or defending against Mongols, in order to know ourselves and rise again.