by Jonathan Peter Wilkinson on November 3, 2021 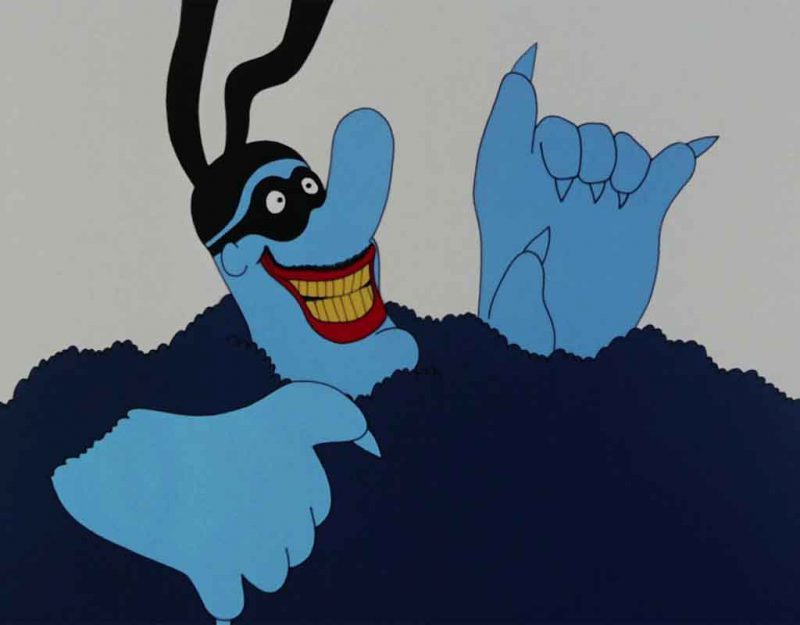 Creepy Oligarchical Collectivists have always taken an unhealthy interest in the children sired by others. An old totalitarian slogan pronounced “Give me the child, I will show you the man.” Parents that give that sort of person the child will regret the man they one day receive back.

In the modern West, public schooling has steadily become more invested in brainwashing children rather than maximizing their human potential. This social conditioning process cancels a part of their potential for exceptional existence at a very early age. Decent and responsible parents should fight this with heart, mind, soul, and wallet.

The liberal vote mines of Northern Virginia have lately turned into ground zero for this fight, as parents have increasingly grown tired of having their precious offspring treated to the same social experimentation that has utterly ruined schools in places such as Baltimore and Detroit. Parents with both ways and means are enacting an educational version of the 70s era White Flight. NoVa Today describes the drop in enrollment in Fairfax County, VA schools below.

Fairfax County Public Schools officials reported a total of 178,595 students in classes on Sept. 30, the date all school divisions across the commonwealth report “official” data to the state government. That figure is down from 179,741 recorded in June when the 2020-21 school year ended, and is well down from the 189,010 students counted in class at the start of the 2019-20 school year.

They delude themselves that all of these parents will bring their children back. Never mind that an exponential decline in enrollment at the rate described above would halve the student enrollment in 12 years. Professional educators believe they can demonize and intimidate anyone who doesn’t bring their children back into bond slavery. The now-infamous letter from the Natinal School Board Association accusses parents who complain about the quality of public school instructure of making terror threats.

Now, we ask that the federal government investigate, intercept, and prevent the current threats and acts of violence against our public school officials through existing statutes, executive authority, interagency and intergovernmental task forces, and other extraordinary measures to ensure the safety of our children and educators, to protect interstate commerce, and to preserve public school infrastructure and campuses.

Those that the professional educators cannot intimidate and demonize, they accuse of being both cynical and ignorant. The Washington Post seems hell-bent on proving that Democracy Dies In Smugness. They kindly deign to address the booger-snaffling morons below.

In framing our public schools as extremist organizations that undermine the prerogatives of families, conservatives are bringing napalm to the fight. That may rally the base and tilt a few elections in their favor. But as with any scorched-earth campaign, the costs of this conflict will be borne long after the fighting stops. Parents may end up with a new set of “rights” only to discover that they have lost something even more fundamental in the process. Turned against their schools and their democracy, they may wake from their conspiratorial fantasies to find a pile of rubble and a heap of ashes.

Yet the diaspora out of publically funded miseducation consists not only of secondary school parents escaping localized, whack-job politics. Undergraduate university attendance is in significant decline. A higher education trade journal describes the loss of enrollment.

The post-pandemic enrollment rebound everyone wished for has not come to pass. College and university enrollments are still on the decline for most institutions, early data from the National Student Clearinghouse Research Center show. Undergraduate enrollment across the board fell by 3.2 percent this fall, echoing last fall’s 3.4 percent decline. Since fall 2019, undergraduate enrollments have dropped by 6.5 percent.

Modeling this rate of decline as a power curve demonstrates a population half-life of 11.5 years. This would represent a major loss of wealth transfer via Pell Grant. Even the non-STEM faculty of colleges and universities understand that could carry repurcations.

The education offered to Amerikan children today no longer enjoys as high a level of prestige as it once did. This result accelerates, as people increasingly understand the disparity between what schools exist for and what parents schools promise to provide. Publically funded schools have always worked to assist governments in the molding and controlling public sentiment. They invest not in improving their students as human beings. They select and reward conformance and docility rather than talent, originality or ability.

This has gradually seeped into the consciousness of perspective parents. The parents are now questioning whether their children improve when socialized to be docile towards elite that detests them as human beings. The school systems and universities increasingly view these students as units of economic value, rather than human beings within their charge.

The entire educational system has become less of a vital pillar of a stable and growing society and more of a bureaucratic, self-licking ice cream cone. The leaders on educational systems decry the decreasing numbers of pupils because these numbers correlate with continued funding and the continued existence of tenured sinecures.

Expect the dialogue and actions of our wise and learned educational elders to seem more strained and desperate. Expect the lack of value these people currently offer society displayed more fulsomely as the public money spigot goes dry along with the flow of new human capitol to sit in the desks. Expect the elites who rely on these schools as a credentialling system to become less measured and extreme in their defense of this vital propaganda and socialization point for their system.

Educational variety and variance does to the managerial state what diversity does to the established culture. Parents can undermine the fake and collapsing empire by not feeding offspring into the molding and brainwashing system. As children increasingly diverge from the socially approved forms of childhood, they become increasingly better and free from those constrained by the professional mediocrity factories governed by idiots like the ones elected to The Loudoun County School Board in Virginia.

In choosing how we educate our children, we can strike a quiet blow against the Crowdist and Demotist USSA. When we raise our children to be like where they came from, we move them away from the sad and banal fate that our hateful elites intend for them. Those already leaving the public educational monopolies are cancelling the Orwell State before this Orwell State can cancel their offspring as decent and resilient human beings.