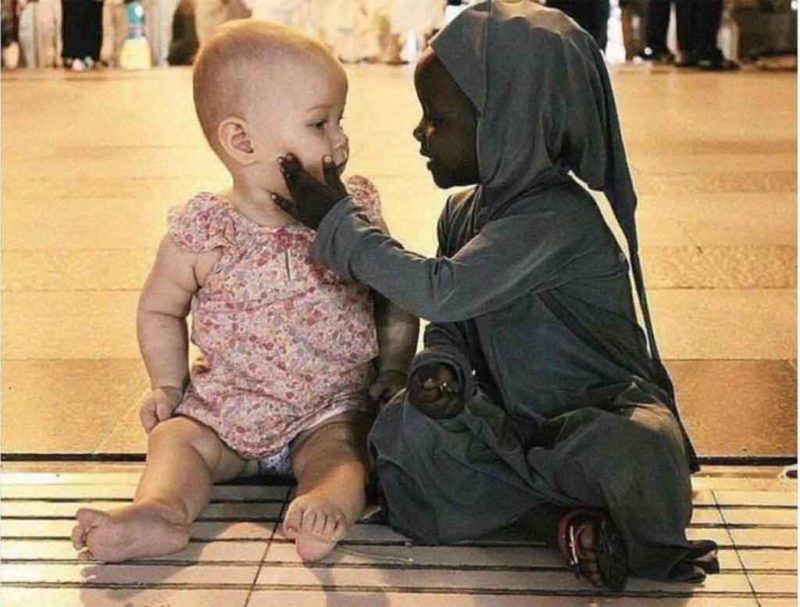 All of that was reversed when, following the Renaissance which proclaimed “man is the measure of all things,” Western Civilization decided to turn itself into a support system for its citizens instead of a cooperative effort toward the goal of that method of civilization that produces not just first-world civilization, but excellence in society, learning, and art.

What the West discovered was what the third world has always done. In the third world, social order is low; this means that individualism is high, because the two are opposites. The third world is essentially a libertarian paradise, with few rules and almost all of those that do exist can be worked around with an application of cold, hard cash.

When it was decided that man was the measure of all things, the West essentially endorsed backdoor individualism, and then weaponized it by producing a collectivized form in which individualists act as a gang to demand the right to be individualistic. That started centuries ago, and by now we are so brainwashed that we think “individualism” and “egalitarianism” are good things.

This means that for the past few centuries at least — and probably more, since to get to a point of being delusional one must have first been unrealistic for some time — the West has been mimicking the method used by the third world, and rejecting the method that the West used to become a great civilization.

Western decay consists solely of the West importing third world customs, methods, goals, and behaviors. We are eternally attracted by these because they promise a simpler life through lack of obligation. In our view, third world people live charmed lives, spending most of their time enjoying life, resting, and not worrying about things.

In contrast, maintaining a civilization means a lifetime of worry. In egalitarian times it is worse because the competent members of society must babysit the rest and work overtime to subsidize them. The more hellish that our jobs and taxes become, the less we want to spend any effort on upkeep of our society, so we default to the decline and embrace third-world-style individualism.

Luckily for us, with the arrival of the actual third world among us, the charm is fading because we are seeing that the third world lacks so many things that allow us to amplify our personal effectiveness, such as institutions, rule of law, hygiene, stability, high trust, and high IQ.

Our most likely future at this point shows the West turning away from thirdworlding and toward a sense of order instead, which begins with a lack of desire to compromise any strong principles. This more than anything else explains the “fashy” attitudes in the West lately; people crave strong order and want to clear aside anyone who impedes it, without mercy.