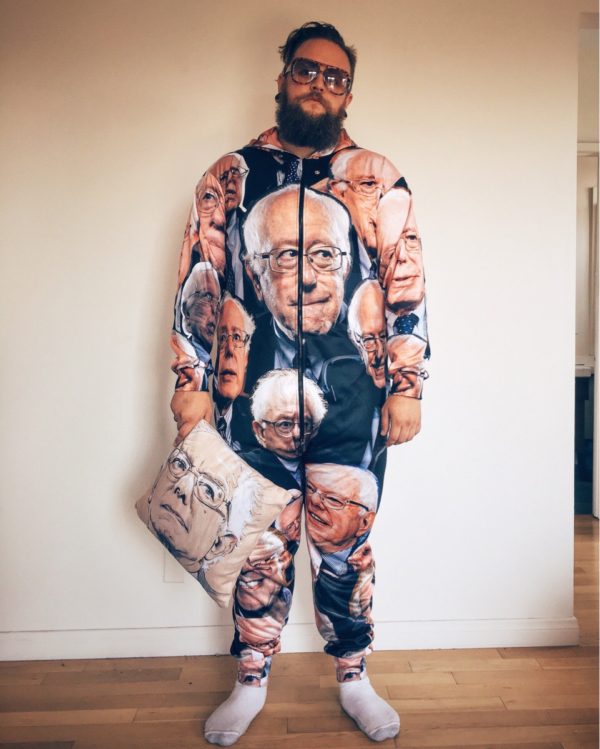 Reactionary Future writes creates of Neoreaction by applying its own ideation recursively, translating it into a higher level of abstraction. This, more than subverting Neoreaction, subverts the nature of politics itself.

If De Jouvenel is correct, divided power is the cause of leftism and is the driver of culture in this system. If this is so, the only way to regain control is to undivide power. To undivide power requires a reorganisation of property in line with the stateâ€™s goals, ethics and security. This makes property formaly post societal, therefore it is antithetical to capitalism.

Divided power occurs through democracy. Voters select an appealing image, which necessarily has nothing to do with the more literal and forceful methods of power itself. This creates a divide where politicians must promise an illusion and deliver a compromise.

In addition, government has its own agenda, since it is a separate party from the organic nation comprised of citizens, culture, values, religion and heritage. Its first goal is to remain in power, and this goal dominates all others. For this reason, government has incentive to always expand its reach, which inevitably occurs by promising things that people are afraid to vote against: aid to the poor, welfare, diversity, gender equality.

As a cynical Traditionalist realist, one might simply opine that aristocracy is the better version of undivided power. Aristocrats have no escape from their role, and succeed only when the nation and its traditions do, as well as those citizens which uphold those leanings. In addition, through the use of strong arbitrary power, aristocrats do not need to defer to law, precedent or the opinions of non-contributors.

In this inspection of government, RF touches on the concealed truism that all liberalism is the same, differing only in degree:

Liberalism is defined by its belief in Systems, or sets of rules and incentives that magically run society without the need for hierarchy and enlightened (or enlightened sociopath, i.e. nihilist) leaders.

Once equality is assumed, only Systems remain, because it is impossible to point out that some people are more equal than others and that we all benefit if they, the more competent leaders, rule us.

From this liberalism arises the need for divided power. People do not trust society itself, so they elect to have a security guard of sorts in government, and feel it is a positive thing when it treats everyone equally, even though this means reducing all of its acts to the lowest common denominator.

Neoreaction contributed this vital point of thought to the debate over politics: government creates divided power, and equality creates government. Without escaping those, there is no escaping the utter disaster that is modernity.

Nihilism: A Philosophy Based In Nothingness And Eternity Continues Its Rampage | If Einstein Were Applied To Evolutionary Pysch It Would Turn Massively Consequentialist