Think outside the box

Modern society, with its rigid rules based on single factors, makes us feel confined and paranoid because we’re told we have freedom, but then each task has seemingly one right way to do it. 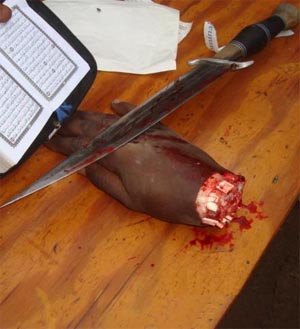 So for example, when we confront an obstacle like finding a career, most people give us worthless advice about education, certification and so on. That’s good for some; the real advice we need is knowledge that that’s one path of many.

For example, for some people, the answer is to skip all schooling and throw themselves into business ownership, and they’ll end up doing just as well if not better.

Here are some other solutions no one’s ready to think of that illustrate how many more options we have:

Some of these solutions may be tongue in cheek, but the point is made: we’re thinking in the box and it makes us sick in our hearts and minds. We need to think outside of the box, which means sacrificing sacred cows and aggressively getting effective.

How could we be afraid of that?