They will cut you out 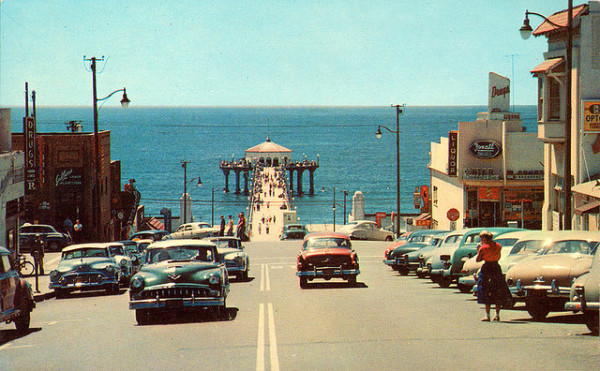 Let me explain a painful realism for the herd out there: all of our policy since 1789 has been based on the idea that society owes each of you survival. In other words, because you are human, society should provide for you to have a job, income, safe housing and so on.

Liberal politics arose from weaponizing this implied obligation. If everyone is owed, anyone who opposes giving everything to everyone is bad. This kicked off 200 years of wars against those who wanted to keep what they had and not distribute it to the collective.

Wealthier people supported this strategy for a long time. It bribes the population to not riot and stage a revolution like happened in 1789 in France, after which the wealthier were murdered along with their families. But it backfires by creating a society with many takers and few makers. For some time, this works out because the makers still profit.

Over time, however, the high cost of being a maker and supporting dozens of social dependents begins to obliterate the earnings of those in the middle. Soon to be middle class is less rewarding than simply being on the dole, and results in being taxed much more heavily. The middle class collapses, creating a vast herd of impoverished dependents and a few wealthy. Then the revolution comes.

Technology puts a spin on this. At some point the wealthy will be able to retreat to gated communities that others simply cannot penetrate. If the wealthy hole themselves up in Bermuda and put robotic warriors on the perimeter, no revolution will ever unseat them. They may then question their commitment to dependents, realizing (correctly) that while dependents need the services that the wealthy provide, the reverse is no longer true.

What will society be like the day the benefits are cut off? A snarling caged animal, turning on itself.

Another dimension to this occurs which is of more interest to those of a conservative bent. If those of us who wish to preserve the middle class enact a secession, we can create a society whose promise is that you do not have to pay for dependents. While we are told that money is evil, money is necessary, and people would rather spend it on their families than on nameless dependents who still resent them for doing so. Especially the middle classes, who stand to be eliminated.

Either way, dependents of the world, they will cut you out. You are not necessary. You serve no role and contribute nothing. At some point, whether for pure financial reasons or to preserve themselves, the others will cut you out. You will descend into third world poverty and the rest will will take their money and prosper elsewhere. The “benefits for no riots” scam will have come to an end.