They Failed Their Children 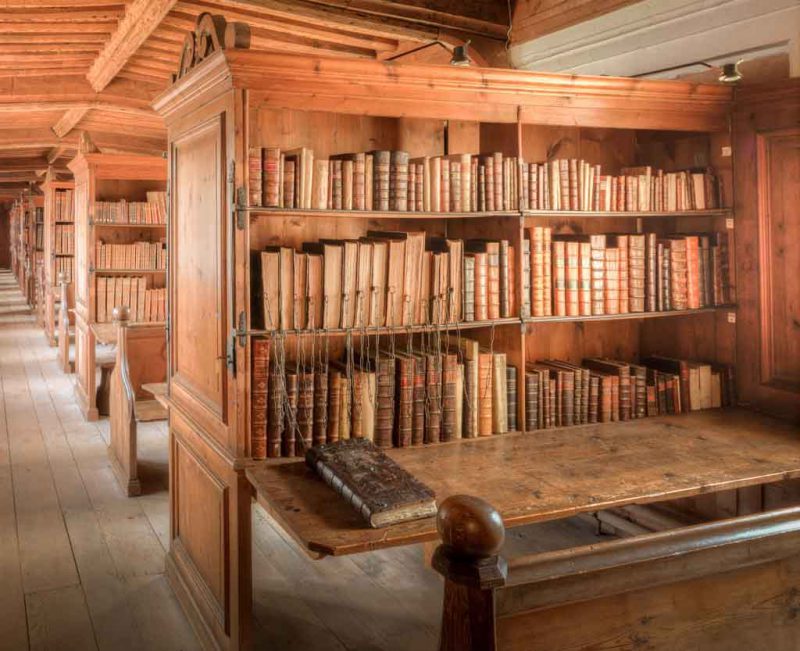 Kellyanne Conway just won The Dead Blue Bird known as Twitter. She will soon earn the honor of a Truthteller’s Ban.

White House counselor Kellyanne Conway slammed actresses Felicity Huffman and Lori Loughlin on Twitter on Tuesday. ‘They worried their daughters are as stupid as their mothers,’ Conway tweeted. The two actresses were implicated in a massive cheating scandal to get their children into elite universities. Conway criticized the other 48 parents and coaches charged in the plot ‘YOU FAILED THESE KIDS,’ she wrote. In many instances, the children were unaware their parents paid bribes to get them into their universities.

She is magnificently right. The parents are all detestable failures. The children had no business being shoe-horned into these institutions if they are not smart enough. You either carry the appropriate G-Load to crack Harvard or you do not. Your money will never be any bigger than you are. Give an idiot $100 Million and lots of people will happily take that money right back out of under-qualified hands. Some examples of who these people are who will shamelessly flense the stupid follow below.

The scheme was uncovered by the FBI and federal prosecutors in Boston, who discovered that dozens of parents had paid a total of $6million in bribes to get their children into elite schools including Yale, Stanford, Georgetown, and UCLA.

Sadly, nobody seems to ask why the parents are desperate enough to go through this charade. If I were not going to be a cloistered academic, then what good should a degree from Univ. of Chicago or Dartmouth do for me? It shouldn’t help much beyond landing that first and second job. The positive impact of a degree for a nobody should be about the first ten years and then it comes out in the wash as better, more motivated people climb the ladder more rapidly. What the Jet-Fuel Geniuses teaching at Cal-Tech won’t tell you is that this is the truth. A for-profit enterprise will care about results. Great potential eventually equals disappointing loser if there is no relevant achievement to match the credentials.

So how then does a girl who’s SATs magically “improved” by 400 points in one year actually make it through USC? It’s the grade inflation. Even the best and most prestigious schools in Amerika are increasingly diploma mills and credential farms. People are able to get by with less and less because the universities are pressured to crank them on through. Particularly, if the parents cough up the requisite “Harvard Number.”

The Harvard Number is the amount of money Harvard would want as a donation for accepting your kid as an undergraduate. It’s not the kind of information they post on their website. You have to ask the right people in the right manner. He said he just found out that the current Harvard Number — assuming your kid’s application was “competitive” (i.e., there’s some chance your kid would get in even if you didn’t write a check) — is $5 million. If your kid’s “not competitive,” then it is $10 million.

Once the deed is done, and the moron is brought into the brilliance mill, they have to very quickly figure out that they are frauds. They have to gradually recognize the difference in intellectual firepower. They may get shoved on through to produce legacies, but they don’t get whatever training they are supposed to have. Then they show up somewhere and are totally unprepared to back that glorious Harvard credential with any legitimate knowledge. Not only that, but this is an industry.

Singer is called a “self described serial entrepreneur” who appeared to have found his niche in helping young people get into college. He was the founder of the Edge College & Career Network, the institution that helped broker bribes between the uber-wealthy and prestigious colleges. According to the company’s website, his goal was to “help alleviate the anxiety of getting into college” because he “has seen first hand the stress that the college admissions and athletics recruiting process can put on a family.”

And then we have ways to get the idiots through the knot-hole. Academic Compositions will write all your papers for you at affordable rates. They even are able to mimic your own style well enough to spoof originality test algorithms. It all sounds so easy. They have it made.

Except they don’t. These children have been failed. They live as frauds. They work as frauds. To the extent our modern elite has a soul at all, it has to be shriveled. You and I both can identify these people. No matter how hard we try to hide it, they will detect the reflexive contempt of all the others who surround them.

You get a certain level of integrity at birth. If you keep it and don’t give it away, it’s the one thing you have no matter what. If daddy ponies up The Harvard Number or if Junior’s SAT scores magically improve four hundred points, then the child’s parents have taken that person’s credibility out behind the barn and killed it with an axe. Kellyanne Conway is absolutely correct. They failed their children.