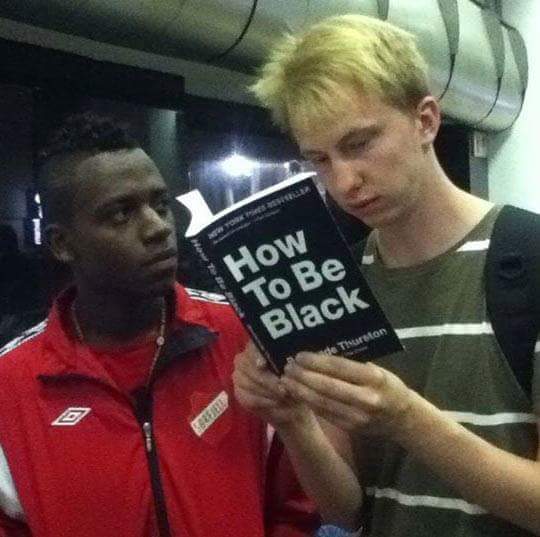 Jonah Goldberg has a problem with the liberal media. He has just recently become concerned that they have a credibility problem. He has finally figured out they are too liberal to do their assigned job – after over a decade of writing for National Cuckview. His nauseating queefage follows below:

Every election cycle, the GOP nominee is smeared as a racist by the Democrats or the press â€” or both. Representative John Lewis of Georgia trades in a bit more of his hard-earned moral authority each time he insinuates that the GOP nominee is like George Wallace or wants to bring back Jim Crow, and political columnists relinquish a bit more of their claim to objectivity each time they let his comments pass without condemnation or criticism.

So essentially, Jonah’s vaginal eructation issues stem from the total inability for the MSM to properly use the race card to ru-ru the electoral prospects of a Republican candidate for president. Remember when we were all suppossed to swallow our misgivings and vote like it mattered for Mitt Romney and John McCain? Jonah doesn’t. When he has to eat the ideological crap sandwich for the party, Kameraen, it’s different. Then, the same MSM that indulged in amateur gynecology over Sarah Palin’s pregnancy in 2008 now has a credibility problem.

You see, Jonah and his Cuckservative compatriots, are rabbits. They feed off a different clover patch than the Sandernistas, but they are still the numerous, sub-optimal products of the r-style reproductive strategy gone Supa-Fly. And as rabbits, they cannot stand up to the predators. They get eaten. When Jonah hits the beach and the Great White Shark hits the shallows, his defense against this misfortune is to swim faster than the unfortunate swimmer next to him.

Robert Tracinski displays similar behavior in his efforts to throw The ALt-Right under the #BlackLivesMatter Bus so that they can go back to lapping up the cuck like a good little trained loyal “opposition.” The paragraph cited below is what greasy, congealing cuck truly smells like.

Hey, lefties, we finally found your racists for you. For as long as I can remember, people like meâ€”by which I mean advocates of capitalism and free markets and freedom of speechâ€”have been accused by the left of being secret racists who pine for the gold old days of the antebellum South. Tiresome stuff like this. Then along comes a group of actual, declared racists who really do pine for the antebellum South, and who is one of the main targets of their invective? People like me.

Poor, Little Robert The Rabbit. That big, bad wolf on the Alt-Right is targeting him. Caucasoid, Please! He tells the world the following about the Alt-Right.

The alt-right isnâ€™t part of the intellectual traditions of the American right, nor is it an alternative to anything. Itâ€™s just the same old white-sheet set, repackaged with red â€œMake America Great Againâ€ golf caps. Theyâ€™re serving as ignorant tools of the left, and they should be exposed as such.

So that brings us back around to Jonah Goldberg’s whinging. He, Kevin Williamson and much of the rest of the “respectable” conservative online presence have been playing the race card since the first hand of this season’s electoral campaigns. If the “Trump is racist” storyline is losing potency, its because anyone listening has heard all before. And then again. Repetitively.

There are only so many race cards in the standard 52-card deck. Once your magazine has published “The Father Führer” you’ve played your card. The bridge game is on to the next hand. Jonah, Robert Tracinski, and the rest of the conservatives Amerika has lost with for the past eight years are now fully aware they’ve overbid their hands and are about to get Trumped and lose the rubber.

A Quick Guide To Alt Right Beliefs | The Anti-Society: The Alt Right Is Tired Of Living In Mordor