You cannot strengthen the weak by weakening the strong.
You cannot help small men by tearing down big men.
You cannot help the poor by destroying the rich.
You cannot lift the wage earner by pulling down the wage payer.
You cannot keep out of trouble by spending more than your income.
You cannot further the brotherhood of man by inciting class hatreds.
You cannot establish security on borrowed money.
You cannot build character and courage by taking away a man’s initiative and independence.
You cannot help men permanently by doing for them what they could and should do for themselves.
– William J. H. Boetcker, 1916

My old writing instructor used to say that the first task of any document series was to define your audience. (I also inherited from her a pathology of saying exactly what I mean and detesting obscurity and unnecessary verbiage.) 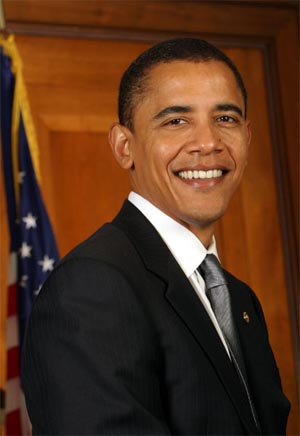 One way to do this is to float out some shibboleths, or test concepts, and see how they react (all four of them, in this case). Our shibboleths today involve the movement I’ve seen building in America, something I call the “Paleocon-hippie nexus” because it involves 1840s style Conservation Conservatism mated with hippie holism.

It’s a variant of something the right has been trying for awhile: how to reach a population so thoroughly indoctrinated in leftist/Revolutionary rhetoric by their TVs, rock bands, friends, academics, and popular culture that they don’t even understand the vocabulary of conservatism. (Most people think “nationalism” means “extreme patriotism.”)

The first stab of this from the right was pioneered by Ronald Reagan and carried on by the Bush clan. This variant, neoconservatism, should more accurately be called neoliberalism because it takes liberal core principles and applies them in a conservative sense.

When you hear conservatives talking about defending freedom, this is that ideology; freedom was always a Revolutionary/liberal goal, where conservatives had a more complex goal: preserve a culture, its land and its values.

Within that conservative goal there was the idea that anything not damaging should be allowed, which is a more honest statement than you’ll ever get from a Revolutionary. They prefer to talk about freedom, then find oppressors in every paranoid corner of their minds, and so execute most of their intelligent people in order to achieve dogmatic purity. (This occurs because Revolutionary logic is founded on the preferences of individuals, not the management of a culture/nation as a whole.)

Neoliberalism ran into some problems under George W. Bush, namely that it is still unpopular with the Crowd steeped in liberal logic. They like the idea of wars to expand liberal democracy, which is the technical term for the type of government found in the USA, but only if convenient.

Otherwise, they’d rather indulge in pacifism and hope our trade and media keep the bad guys from our shores. I understand the impulse and wish I could agree with it, but history shows it to be unrealistic. Like most end-stage civilizations, they are unable to form any goals outside the individual, because for the past few cycles, our civilization has been based entirely on individual preference.

(Attention all idiots who are going to blurt out “But we are not a democracy, we’re a Republic!”: Republics are a form of liberal democracy when they use representative democracy to pick their leaders.)

With the demise of neoliberalism/neoconservatism, Conservatives have yet to find a new paradigm.

They are caught between telling the truth as they see it, which includes a study of history and biology and economics and other things that upset Crowds, and needing those Crowds to support something they do. It’s a race to dumb down their ideas so that the proles vote for them and feel “empowered.”

Even further, they don’t understand how modern politics — based on the equality of individuals — are divided: 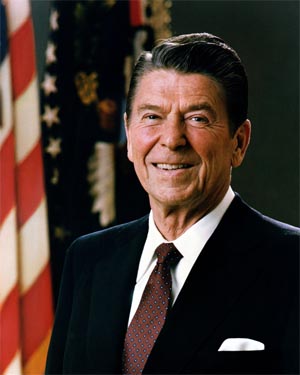 The real dividing paradigm of modern politics is not a political one, but a psychological one: conflict avoidance. Those of us who are fully socialized and thus always polite attempt to avoid conflict wherever possible. But then the question arises: do we do what’s right even when it conflicts with what’s polite? Liberals say no, by their actions through history; conservatives say yes.

If Conservatives were as cynical as liberals, they would drop all challening proposals from their regimen, then get in power and find a way to leverage media control. Until they do that, they will always be the underdog, but paradoxically, the underdog with a support of a vital group in any society: the upper half of the middle class.

While it’s true that urban elites tend to vote leftist as part of a political fashion statement, in the suburbs and smaller cities and towns, people who have risen above the neo-working-class standard of the lower American middle class tend to vote Republican. They don’t like everything Republicans do, but they see how the Democratic Revolutionary-style strategy of appealing to the dispossessed rapidly means a country ruled by those who can’t even manage themselves. That’s a path to doom.

While these people vote Republican, they’re maybe 40% of the nation on any given day and they only come into their own during their 30s, so they probably muck around voting left until they’ve started families and have kids, have gotten advanced in their careers and have something to defend. When you’re broke, alone, living in an anonymous apartment and working for beer money, you have nothing to defend and nothing to create, so politics becomes a game of making it convenient for others to give you things.

However, the good feelings that sweep people like Clinton and Obama into office don’t last, because inevitably two things happen. 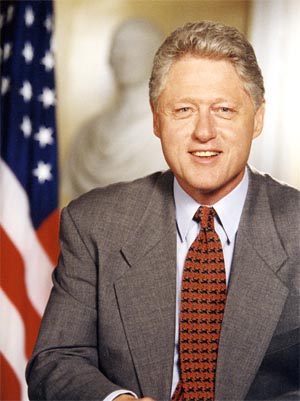 Conservatives have the balance of common sense on their side, as they generally don’t deny these things, but the neoliberal movement represents a crossover: conservatives, motivated by liberal ideas, are trying to solicit liberals who recognize that conservative methods are more realistic.

What you’ll end up with is more wars for democracy designed to enforce a fake reality in which we can all get along. In neoliberalism, the conservative paradigm is corrupted by neoliberal marketing, which like liberalism aims to convince individuals of their equality and hence, the possibility of avoiding conflict.

We’ve already seen the sides switch with Barack Obama’s election, as he has made use of conservative methods more than liberal, but continues to base our motivation in the “we can avoid conflict” mental fantasy of diversity, class conflict avoidance through socialism, and pleasantly subservient foreign policy.

Human rights and censorship at this blog | Altruism, status and liberalism as a fashion