The original mau-mauing of the talented 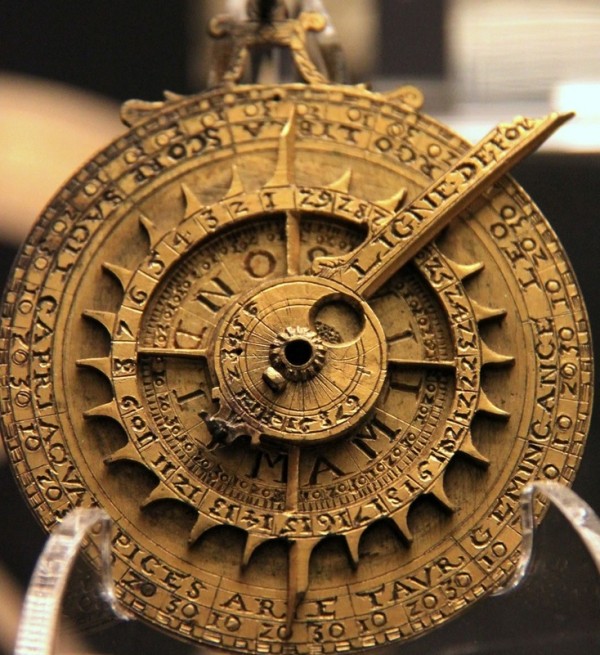 The entire StrangeLoop drama which involved software developer and information systems architect Curtis Yarvin being prevented from speaking at a conference based on things he had written on an unrelated topic a decade before, reminds me of the original mau-mauing of the information technology world.

In this process, those who have no power find some reason to criticize those who have power according to their own proclaimed ideology. It is no different than children telling their parents that if the parents claim it is fair to stop beating younger brother, then it is only fair that the children share in the wealth the parents bring home… despite being entirely unrelated to its production.

Mau-mauing has become commonplace in our pluralistic society where, because only one group can be perceived to be on top, most groups are aggrieved and demand recompense from the public coffers, a/k/a “Other People’s Money” (OPM). It is more than assertion of a monetary grievance; it is a correction of the power balance, by which the lower revenge themselves on the higher and although the victory is symbolic, count its blessings in the demoralization, fatalism and hopelessness of their adversary that results.

One of the original mau-mauings in IT forced a talented group of hackers out of the scene and replaced them with stand-ins. From the WIRED article that later became the basis of the book Masters of Deception, write:

One night in 1990, on a bridge, about five or six hackers – all kids from Texas, you understand – are hanging out on the line. What are they talking about? Random stuff. Chris isn’t on, or so he later claims. Scott is on. Suddenly, another voice calls in to the conference, joins the group in midsentence. The unknown newcomer does not have an accent common to these parts.

One of the Texans (who knows who?) takes umbrage.

“Get that nigger off the line!”

The newcomer is silent.

In fact, the whole conference bridge is suddenly silent, all the chattering boys brought up hard and cold against the implacable word. You might as well have slapped their faces. Interminable seconds pass. Who wants to fill that void?

That’s it. As simple as uttering one ugly word. The racial epithet instantaneously moves northward over hundreds of miles of cable, ringing in the ear of John Lee, who sits at his Commie 64 in his Brooklyn bedroom way at the other end of the line.

“Get that nigger off the line!”

Then the newcomer speaks with a different accent, and the words he says to the white boys from Texas are these: “Hi. This is Corrupt.”

Who had bleated that word? It’s immaterial at this point; nothing will ever be the same again. Not for Chris and Scott, not for the boys from MOD, not for the loose-knit community that makes up the hacker underground.

With that one word, war has been declared.

So goes The Narrative. This describes the confrontation between MOD, a group of New York hackers, and LOD, a group of Texans. The MOD boys wanted to be as cool as LOD, but back in the day… well, no one was as cool as LOD. The MOD team came in to take them on and needed a hand up.

But what actually happened? We do not actually know, since bridges did not automatically announce the number of people on the line. It could be anyone who had the number. Even one of the MOD boys, seeking to find a reason to get his group ahead of LOD. No one knows who was the voice on the line.

If MOD were cynical, they would have sent in an advance party. They knew the number; Corrupt dialed it a few minutes later. That party would have lain in wait, then at a crucial moment, faked the Texas midwestern-southern accent and said something inoportuine. Voila! Your enemies become instant bad guys, and you as the victims become instant good guys.

Something similar happened with StrangeLoop and Curtis Yarvin. A group saw an opportunity to revenge themselves on someone stronger, and took it. This was not a case of reacting to a problem, but leaping to seize an opportunity. This allowed the conference to seize headlines, appear to be the good guy, and gain some media cred. They were probably planning it long ago when they invited Yarvin, and then hatched the plan months later when over beers, one hipster said to another, “Y’know, it’d be really convenient right now if someone filed a complaint about Yarvin…”

The history of “racism” | When should you check your privilege? Never.