The Normal State Is Failure, So We Must Exceed It 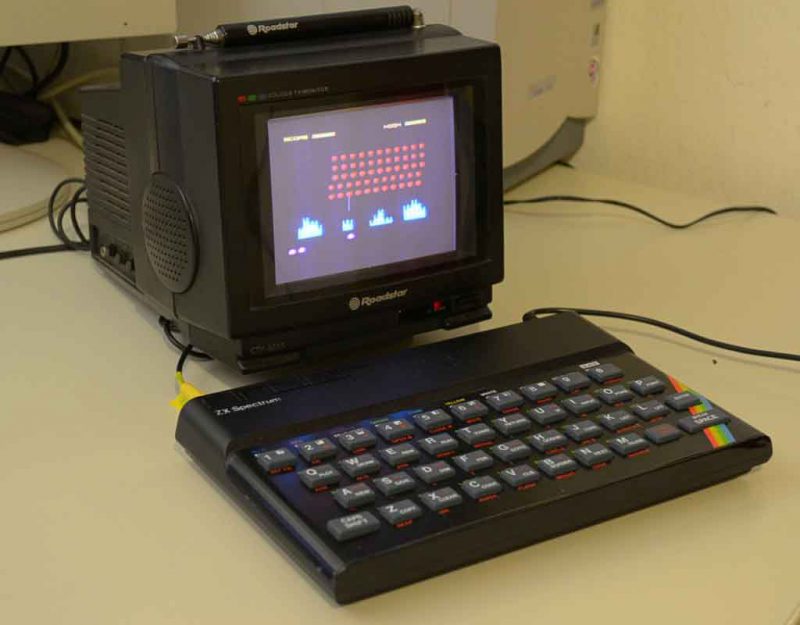 The normal state of the world is failure. The appearance of civilization, culture, intelligence, quality, and organization is a rare and fragile exception, usually noticed only when waning. Anything valuable is easily destroyed, and sure to be targeted by the jealous who do not possess it, but to assert protection even from innocent vandals requires a consuming defensive posture — a psychological casualty often worse than what it attempts to defend against.

If scavengers remove something of value, this is just the erasing of an exception. One sees this comedy in former colonies that inherited the gifts of previous organizers but lack people who can uphold them. A normal state of civilization returns despite the temporary aberration.

Successes are typically effortless applications of vision and will upon the blank slated world, but you can learn more from disasters than successes, especially great disasters where much value is lost. This is why breakups, financial collapses, and unnecessary deaths are so interesting, especially when they result from phantasmagoria, instability, or speculative gambits. After destruction appears, the cause no longer matters, but the type of wreck often gestures at a larger repeating idea of which the event was only a single instance.

Most people live in a dream.

They take for granted what they have, because they don’t see the work required to build a civilization, or raise grain and make it into bread.

They don’t realize that in life, most things fail, and only by acting realistically do we succeed — and that very few humans can do this.

As a result, they envision unrealistic solutions and make themselves feel better about how well-intentioned they are — without realizing they’ve joined the failure brigade.

We succeed by working against the grain, and fighting back dysfunction:

In the remaining hot spots, normal policing and services continued.

Then researchers from Harvard and Suffolk University sat back and watched, meticulously recording criminal incidents in each of the hot spots.

The results, just now circulating in law enforcement circles, are striking: A 20 percent plunge in calls to police from the parts of town that received extra attention. It is seen as strong scientific evidence that the long-debated “broken windows” theory really works – that disorderly conditions breed bad behavior, and that fixing them can help prevent crime.