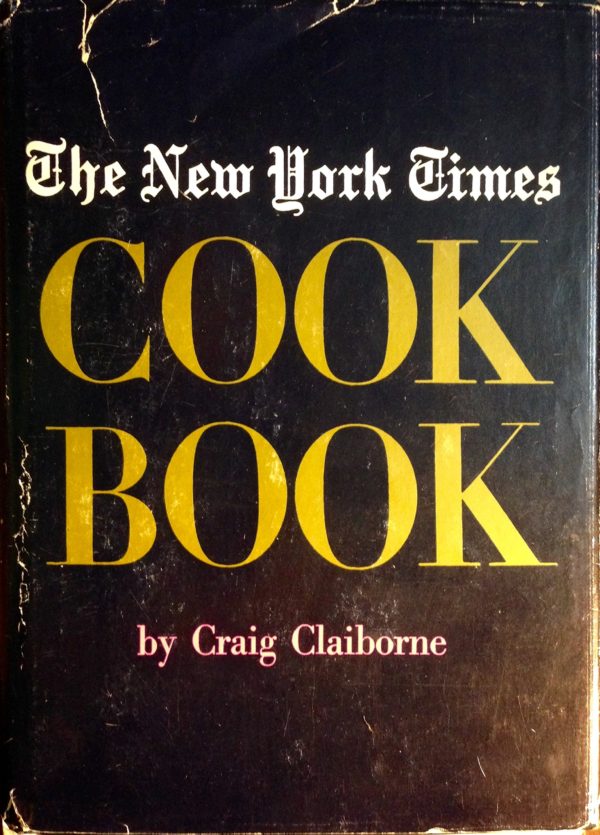 Our mantras in the modern West are as lifeless and empty as what they chant in North Korea, but we are wealthy thanks to the work of our ancestors, so not many people have noticed yet. The emptiest of them all is the chant for “diversity” which means eradication of white people by importing a third-world replacement population.

Among the mantras of diversity, many accolades and encomia are offered. Strength, vivacity, attractiveness and competitiveness are all mentioned. But when the topic is probed with the question of why we had none of those and still succeeded, people shut up. Conversation lags.

Eventually it reaches a comfortable answer: ethnic restaurants. The group seizes on this opportunity, glad to have a magic sword to slay the dragon of doubt. This is why all conversations among white people about diversity die of entropy just as surely as this society will… or has.

Nothing can be decided with issues that shatter the boundary of the individual by suggesting that not all individuals belong in all places at all times. They deny us being “in control” as individuals, reject freedom as a notion without boundaries, and imply (ick, ugh) responsibility. That is: we need to do the right thing, or there are bad results. All of that is unsettling, so we talk about food.

Whenever people bring up ethnic restaurants as a reason for the moral, ethical and practical superiority of piebald America and Europe, I mention one of my favorite books: The New York Times Cookbook. Get the Craig Claiborne version instead of the trendy new one that takes all the fight out of it.

This book presents an intelligent look at ethnic diversity in cooking: it appreciates other cultures from a distance, and then translates their cuisine into the ingredients and practices likely to occur in an American kitchen and grocery store. This means that diversity is interpreted rather than imported as is; it becomes an influence, instead of us trying to bring it here and control it.

You cannot find every ethnic recipe in The New York Times Cookbook, but you can find the basics. And then, if you go to a bookstore, even one from the lowly 1950s, you could find books on specific national cuisines. You could learn to cook in those styles fully. But only a few did that. For most, it was fun to be able to vary up the meal chain with a curry, a pad thai, fajitas or challah.

When we think about diversity, the question we should ask is this, first: What do we lack? Next, we should look at the impact of introducing more competing viewpoints into our society, which already threatens to pull itself apart with entropy. Finally we should ask if there is a reason we have chosen our ways in the past over others.

For example, I enjoy foods from many areas, but I realize that the ethnic cooking of my forebears was designed to make efficient use of resources and food animals native to regions from which we originated. Their cooking was optimized. Anything else is a luxury, a variation for the sake of novelty, and icing on the cake.

But diversity advocates can never get over this hump. They assume that we lacked something, which is really just typical Leftist self-hatred used as a method to gain social power, like self-effacing humor or a rich man brushing aside damage to his expensive motorcar. Then they argue for diversity to address that need, which seems to “prove” their assumption was right.

Even a casual read of The New York Times Cookbook proves them wrong however. We lacked nothing: there are hundreds of recipes in here, most of them good, using traditional European methods and items. And, we can have diversity without having it here, because there is no mystery in what others do, except in the mind of the fawning liberal of course.