“The Leftist Cries Out As He Strikes You.” 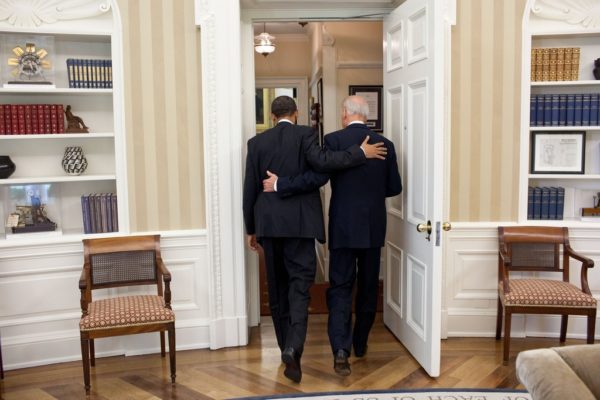 The Leftist always accuses his opposition of what the Leftist is, in fact, doing. The recent rise of “populism” — which may be understood as political thought from outside the ordained Establishment/Cathedral blessed by academia and the political industry — has caught the internation Left (a.k.a. globalists) off guard, and so they have retaliated by calling populism corrupt:

But anti-establishment parties generally failed to address corruption once in office, the group said.

…TI said the report showed pervasive public-sector corruption around the world. Sixty-nine percent of 176 countries scored below 50 on the index scale of 0 to 100, with 0 perceived to be highly corrupt and 100 considered “very clean.” More countries declined in the index than improved in 2016, it noted.

Once in place, populist leaders appeared almost “immune to challenges about corrupt behavior,” Heinrich wrote. The scores of Hungary and Turkey – countries with autocratic leaders – fell in recent years, for example. Argentina, which ousted a populist government, saw its score improve.

Notice that we are referring to a rating of corruption that has been released by Leftists. In other words, we are not referring to actual corruption, but a measure of it filtered through an ideological source. This enables the Leftists to claim that the report is reality, while the actual reality is more complex.

For example, the actual changes implemented by a change in leadership take years or decades to see. In an intermediate state, there will be more chaos as things get sorted out because of the disruption caused by the change. Even more, Leftists are notorious for ignoring Leftist corruption entirely, at which point they can point to a single corrupt Rightist and claim the Right is corrupt.

A more accurate assessment, and this is what they are really hiding, is this: Leftists states are institutionally corrupt, which means they have created laws to transfer money away from the population and toward Leftist leaders. Their corruption is technically legal as a result, so they do not measure it on their surveys, and instead focus on one guy who got caught taking a bribe.

Under Leftist rule, wealth transfer and autocratic power create opportunities for Leftist politicians to receive money for a variety of non-essential and often entirely irrelevant tasks, and through the third parties they use as proxies — NGOs, not-for-profit organizations like the Clinton Foundation, and compliant businesses — they are able to receive bribes as favors and salaries and thus conceal the pervasive corruption.

Remember that the Leftist always accuses you of what he is guilty of, so when populists get accused of corruption, the real question is what Leftist globalists are hiding. The answer is that they formulated a system of institutional corruption so vast and all-intrusive that we can no longer recognize it for what it is, which is legalized deep state parasitism far worse than any surface corruption their studies measure.