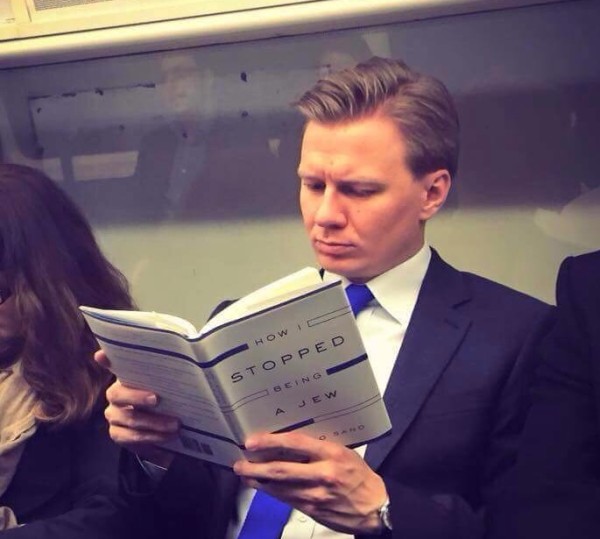 The media inflates again with seemingly endless bloviation about the Iraq war. Again this exists to conceal some difficult truths behind the scenes. Let us investigate the Iraq war (II) and see what may be found.

At first the question seems simple and to coincide with the one asked by the media: was this a just war? Was it a successful war? And, did it simply damage American prestige worldwide?

Each of these questions aims to hide a more complex truth.

First, was this a just war? Meaning: did the bad guys deserve punishment, and are we in a moral position to do it? Glossing over for a moment the specious and irrelevant question of whether there is morality to war, as it is generally a thought debated by those far from the battlefields who have no intention of participating, let us look to Saddam Hussein. There was much to admire about him as he unified Iraq at least temporarily.

However, the dark side to Saddam Hussein was that he was also the ruling power in the Arab world and he had supported terrorist attacks against Israel including launching Scud missiles from long distances. That in turn prompted the question of whether Iraq had “WMD,” a term that in its honest use means NBC (nuclear, biological, and chemical) weapons. Lobbing 150kg of Semtex into downtown Haifa is bad enough, but hitting it with the same amount of VX gas could achieve a measurable percentage of genocide and precipitate a collapse of Israel. Speaking as realists, we must recognize that the West would not simply sit on its hands when that happened, so a rather extensive conflict would result. Further, Iraq was the weapons clearinghouse of the middle east, and many of those ended up in the hands of Palestinian terror groups. For these reasons, the war on Hussein was “justified” if such a thing must be done.

In addition, the war against Hussein represented a clear response to the middle east as a whole: if terrorist attacks happen to the United States, we will show up to where you are and destroy enough stuff that you will regret your support. Then you will be engaged in fighting us in your backyard and will not have the time or resources to follow up on terror attacks. This also displaced all terrorists from Iraq, a populous area, to the more sparsely-populated regions of Afghanistan and Pakistan where they could be droned from armchair comfort.

The question of WMD was never resolved. Iraq had developed WMD in the past and might be doing so currently. What changed this question was Hussein’s ability to launch Scuds and the rising power of Islamic “extremism” in response to the 9/11 attacks. The Iraq war took all of that down a peg. Oddly, like the Viet Nam war, the Iraq war was massively successful in that it dissuaded others from following the path of mideast terror. Resistance happens in increments and is emboldened by a lack of strong response, because that means that one can be a revolutionary and also face a likelihood of zero penalty. When the penalty rises, support falls. In the same way that the Viet Nam war stopped Chinese Communist expansion, the Iraq war stopped Muslim extremist expansion. This re-asserted a geopolitical balance where the nations intolerant of this resistance movement held the upper hand by the fact of not only being unwilling to tolerate it, but picking a semi-arbitrary nation to sacrifice for having supported it in the past. Message delivered: support this and you may be next.

Then there comes the question as to whether Iraq was a successful war and with it, the question of whether America lost or won. The factors that determined these questions were beyond a single president. It makes sense to divide the Iraq action into two parts, the “war” and the “occupation.” The first resembles what Bush I did, which was to smash the opposing army and level huge parts of its industrial capacity, cutting it back if not to the stone age at least to less harmful levels. As in the first Iraq war, the second one — the war part at least — was successful. After that came the occupation, where almost all of the casualties and expense occurred. Occupations, as happened also in Viet Nam, are generally costly because all of the strategic advantage goes to the guerrillas, much as it did during the American revolution. As luck has it, occupations are also virtually demanded by any democracy fighting a war because it cannot support the un-democratic alternative, which is relocation or destruction of the subjugated population. You can avoid a guerrilla war, but it takes extreme means.

Saddam Hussein lobbed missiles at Israel, experimented with WMDs, gassed his own people and supported terrorists. Together these showed a pattern that revealed a strong nose-thumbing at Western authority in the middle east, which is essential since the middle east is Europe’s southern flank. This was in itself not a problem, but with 9/11 the Islamic terrorists got too arrogant and strong for our interests, so they had to be spanked down. In Iraq, this consisted of a successful war to depose a tyrant, and a less-successful occupation demanded by our “democratic feelings.” In Afghanistan, it consisted of a prolonged guerrilla war which drove its targets to remote areas where we identify them and drone them to this day. Much like Viet Nam, this war pushed back against a challenger to our authority, and radically reduced the support for terrorist organizations in the middle east.